Wayne Yap: Why a Nose Bleed Macau Supernova Spent $1 Million to Transition Out of Poker 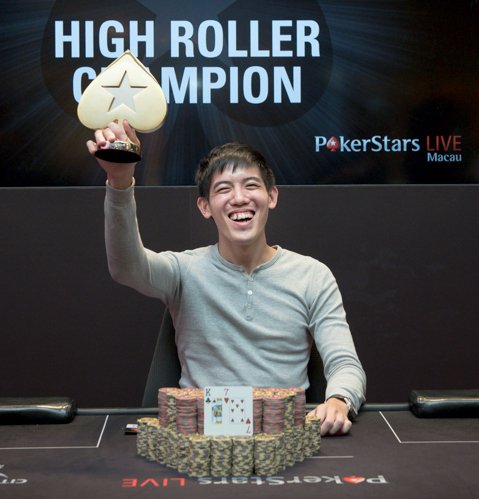 Wayne’s also teaming up with one of my favorite human beings in the poker world Nick Howard for a podcast called “Beyond Poker” that aims to bridge the transition gap for poker players who are looking to exit the game.

This is an especially important topic for Wayne because a few years back he made the conscious decision to dial back his own 7-figure per year gig as a high stakes poker player so that he could transition into the business world.

And if there’s something you’re going to learn straight away about Wayne, it’s that he doesn’t go about things half-heartedly.

In the past 5 years alone he’s spent over a million dollars in courses, masterminds, and educational materials.

In Wayne and I’s conversation you’re going to learn:

– His thoughts on moving away from a zero sum game so that he could create more value across the board.

– Why Wayne’s next big move includes buying up businesses.

So without any further ado, I bring to you Macau cash game legend Wayne Yap.

Click any of the icons below to find the CPG pod on the platform of your choice. Then sit back, relax, and enjoy my conversation with Wayne Yap on the Chasing Poker Greatness Podcast.

Thanks for reading this transcript of Chasing Poker Greatness Podcast Episode 090: Wayne Yap