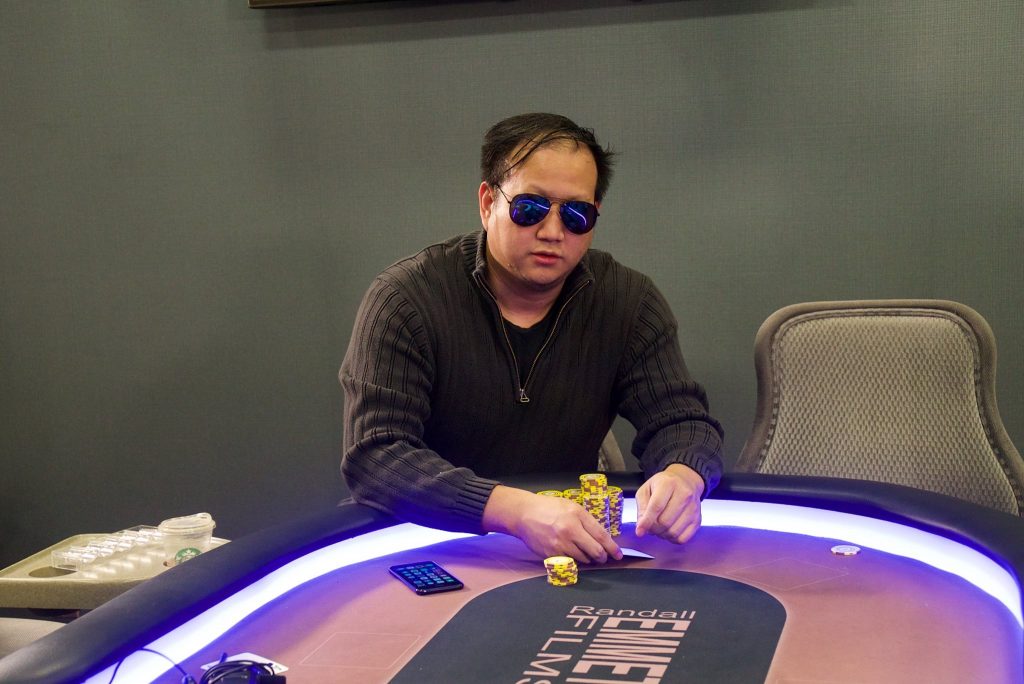 Today’s guest on Chasing Poker Greatness is a former StarCraft World Champion and the former owner of a little poker stream you may have heard of, Live at the Bike, Wayne “D22-soso” Chiang.

Wayne has lived quite the life navigating the worlds of professional video gaming and then making the natural segue into the world of poker.

It’s probably an overlooked quality of both aspiring professional poker players and long-time pros that an inordinate percentage of them tend to have had a major interest in some form of competitive gaming before venturing into the world of poker.

Wayne’s one of the select few humans who has performed at a very high level in both disciplines for a very long time. He’s even invented a brand-new casino poker game that’ll be hitting the pit floors in the very near future… which is a project that has been in the pipeline for half a decade thus far.

Wayne’s origin story as one of the OG professional video gamers in the world.

Some big behind-the-scenes news and stories regarding Live at the Bike.

What the poker world was like for Wayne coming up in Southern California.

Now, without any further ado, I bring to you world-class gamer, professional poker player, and businessman Wayne “D22-soso” Chiang.

Click any of the icons below to find the CPG pod on the platform of your choice. Then sit back, relax, and enjoy my conversation with Wayne Chiang on the Chasing Poker Greatness Podcast.

Thanks for reading this transcript of Chasing Poker Greatness Podcast Episode 181: Wayne Chiang