Tom Wheaton: Round 2 W/ The Founder of FadedSpade & Above the Felt 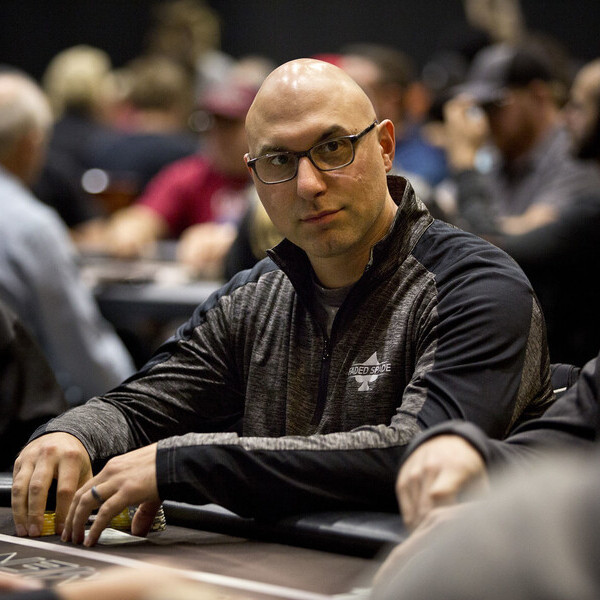 Today’s guest on CPG is Tom Wheaton who is the founder of Faded Spade (The official playing card of the World Poker Tour) and the poker marketing and talent agency Above the Felt (Where he’s put together a top shelf roster of poker players including 4x WPT champion Darren Elias, the founder of SolveForWhy and longtime friend of CPG Matt Berkey, WSOP Champ Chris Moneymaker, and poker pro & WSOP commentator Jamie Kerstetter).

This is Tom’s second of what I believe to be many, many CPG appearances, because the man is a hero to the entire poker community. You’re about to hear just how passionate he is about growing and playing this card game we all love so much and how he’s consistently putting his money & time where his mouth is.

Because not only does he run two poker businesses (somehow without neglecting his family), but in today’s episode he’s about to let you in on another major project he’s somehow carving out time for that has the potential to reverberate throughout the entire poker universe before it’s all said and done.

In today’s episode Tom’s also going to share stories from his greatest poker hits collection, explain how he’s able to play $5k and $10k tournaments despite being under rolled (And how you can, too), tell you about the moment he felt he was genuinely a part of the poker community, and much, MUCH more!

So now, without any further ado, I bring to you poker player, business builder, and champion of poker… the founder of FadedSpade and Above the Felt… the one and only Tom Wheaton.

Click any of the icons below to find the CPG pod on the platform of your choice. Then sit back, relax, and enjoy my conversation with Tom Wheaton on the Chasing Poker Greatness Podcast.

Thanks for reading this transcript of Chasing Poker Greatness Podcast Episode 177: Tom Wheaton