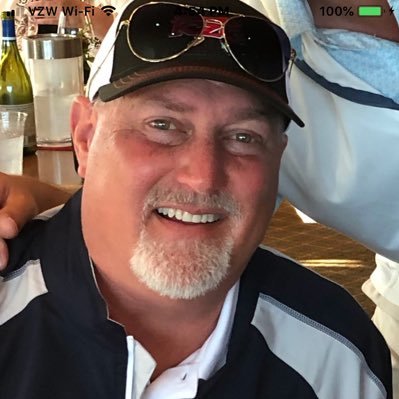 Today’s guest on CPG, Tom “DonkeyBomber” Schneider, is a man of many talents. Among those talents are singing/songwriting, entrepreneurship, c-suite businessman, writing books, and public speaking.

In the world of poker, he’s primarily battled in high stakes live cash games over the decades while also dabbling in MTTs & racking up over $2.3 million in lifetime cashes and snagging the WSOP Player of the Year.

Simply put: the man’s a quintessential high performer and a treasure trove of hilarious poker stories and wisdom.

In today’s episode with the DonkeyBomber, you’re going to learn:

– Why believing you’re always playing your best has serious consequences in your poker career.

– Why you should trust those bad feelings in your gut in the middle of your poker sessions.

Now, without any further ado, it’s my honor and privilege to bring to you a legend in the world of poker… the one and only Tom “DonkeyBomber” Schneider.

Click any of the icons below to find the CPG pod on the platform of your choice. Then sit back, relax, and enjoy my conversation with Tom Schneider on the Chasing Poker Greatness Podcast.

Thanks for reading this transcript of Chasing Poker Greatness Podcast Episode 211: Tom Schneider