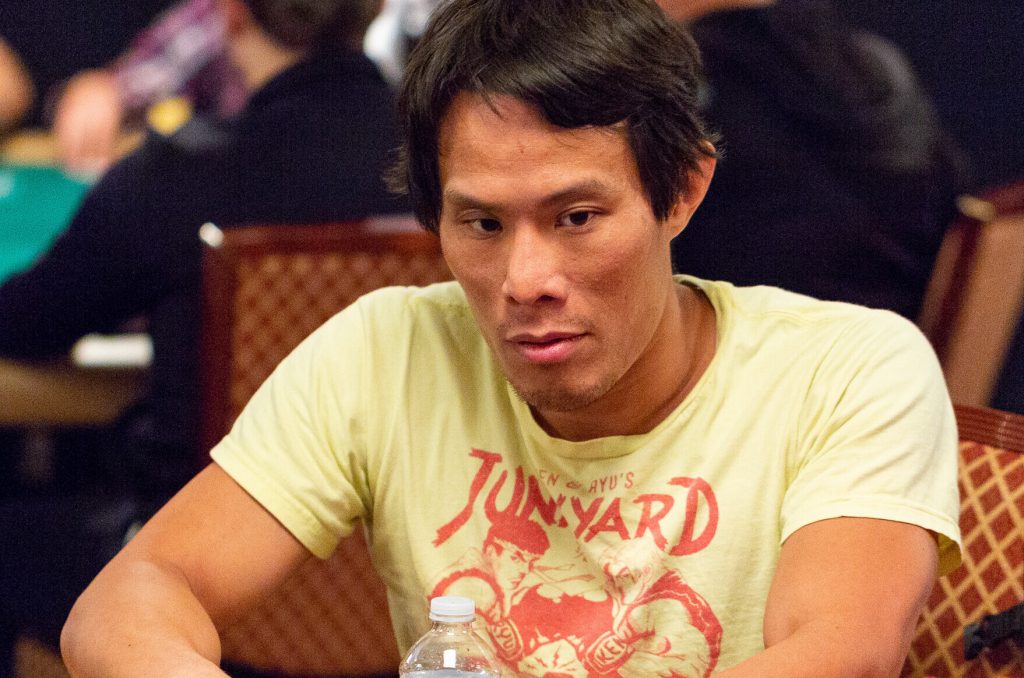 Today’s guest on CPG is the co-host of DAT Poker Podcast and one of the OG online nosebleed end bosses, Terrence Chan.

After finding himself in the world of gambling as a middle schooler and then running his own bookmaking business in high school, you could say it was almost destiny that Terrence fell into the world of poker.

And it just so happened that as Terrence turned 21 and was bitten by the poker bug, he received an offer to move to Costa Rica & help build and grow a tiny online poker startup that I’m sure you won’t remember… It was called something like “PokerStars”.

At PokerStars, Terrence would find himself smack dab in the middle of poker history. In 2003, Chris Moneymaker was one of a handful of PokerStars satellite winners who played in the WSOP Main Event.

And while you probably know the ending to that story, what you probably don’t know is what went down at PokerStars HQ between the time they learned Moneymaker actually won and the few short months they had to prepare for the inevitable Moneymaker BOOM.

Let’s just say that if you could spell the word “poker”, there’s a good chance Terrence was gonna offer you a job.

So in today’s show with the indomitable Terrence Chan you’re going to hear stories about what it was like working with beloved legend of online poker Isai Scheinberg, how Terrence felt about leaving PokerStars so that he could find his limits in the world of professional poker, how he ultimately found himself locked in a cage and battling in the world of MMA, and much, MUCH more.

Now, without any further ado, I bring to you one of the original online nosebleed end bosses & a human being who’s shown time and time again that he’s willing to fail while daring greatly… the one and only Terrence Chan.

Click any of the icons below to find the CPG pod on the platform of your choice. Then sit back, relax, and enjoy my conversation with Terrence Chan on the Chasing Poker Greatness Podcast.

Thanks for reading this transcript of Chasing Poker Greatness Podcast Episode 204: Terrence Chan