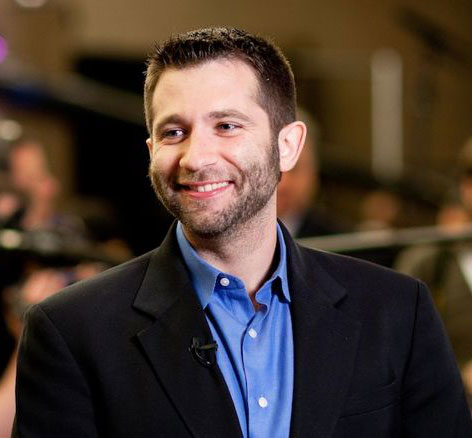 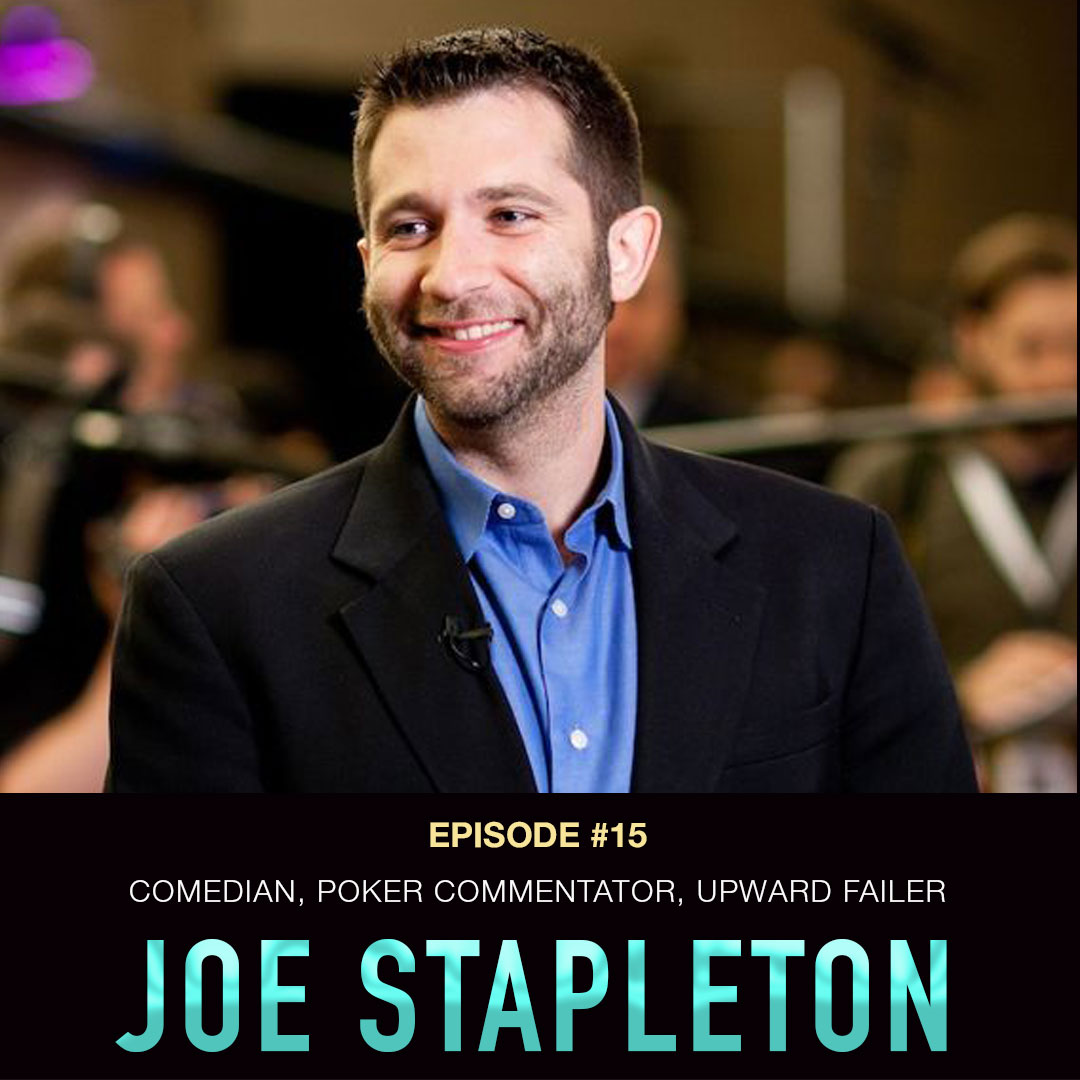 Click any of the icons below, sit back, relax and enjoy my conversation with
Joe Stapleton on Chasing Poker Greatness.

As well as being a successful comedian, my guest today is known as one of the most popular and entertaining poker commentators to ever pick up a microphone.

Joe Stapleton, known to most as “Stapes”, has been an active poker commentator for over a decade.
Gaining immediate acceptance in the poker industry, Joe received a reader’s choice award from Bluff magazine during his very first year on the job.
Since then, he has served as commentator and host on many of the industry’s most successful television shows.

You may have heard his unmistakable voice and wit on the Pokerstars.Net Big Game, the NHL Alumni Charity Shootout, the Deepstacks Poker Tour, or the Deepstacks Western New York Poker Championship.

He’s also served as the host of several shows including:
– Shark Cage
– Poker Night In America
– Poker Night Live
Outside the realm of poker, he’s found plenty of success in the stand-up comedy world.
He’s worked on MAD TV and made a brief appearance in the Netlfix/Adam Sandler film “The Week Of” and wrote the comedy short film The Lost Archives of Quincy Taylor.
During our conversation Joe reveals that there is quite a lot of substance and deep thinking under the surface of a man that has spent much of his adult life just trying to make people laugh.

He’ll talk about everything from his biggest joy to some of his deepest pains, the amazing and long lasting effects of simply not being a dick, why he believes he caused Black Friday, and even the surprising way that he deals with Internet trolls that will hit you square in the feels.

This talk with one of poker’s biggest and brightest television personalities is one that you’ll be glad you didn’t miss.
Click any of the icons below to listen to my conversation with Joe “Stapes” Stapleton on Chasing Poker Greatness..