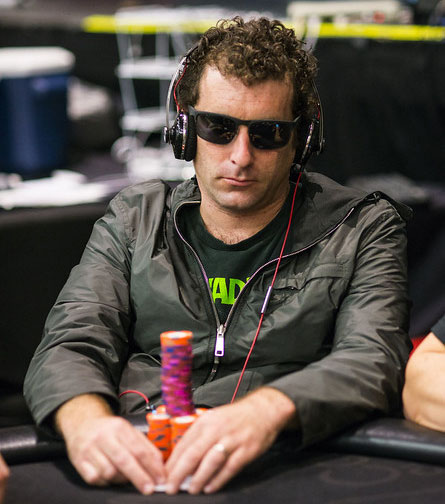 Shane has racked up $1.4 million in tracked live MTT cashes throughout his poker career.

Shane’s life as a poker professional has had its fair share of ups and downs (Basically like pretty much every other poker player’s life I know) and he has written extensively about his past battles with addiction.

And even though we don’t cover that chapter of his life in our conversation, I just wanna state for the record that it takes a mountain of courage to show that kind of vulnerability and put yourself out there like that publicly.

For that Shane gets my utmost respect and has a loyal fan for life.

And before you dive into Shane and I’s conversation, I do want to add a minor disclaimer:

There was a 5 to 10 second lag during our call that persisted no matter what we tried. So the times where we’re seemingly speaking over or interrupting each other were not because we are really bad at talking but instead because we were out of sync.

-Why Shane believes poker is best pursued as a hobby instead of a career.

-Why MTT’s have always resonated with Shane more than cash games.

-The devastating story about the time Shane became a PokerStars pro.

So without any further ado, I bring to you Shane “Shaniac” Schleger.

Click any of the icons below, sit back, relax and enjoy my conversation with Shane Schleger on Chasing Poker Greatness.

Click any of the icons below to find the CPG pod on the platform of your choice. Then sit back, relax, and enjoy my conversation with Shane Schleger on the Chasing Poker Greatness Podcast.

Thanks for reading this transcript of Chasing Poker Greatness Podcast Episode 129: Shane Schleger