Sasha Eileen Sutton: The Business Builder Who Moved From New York to Vegas to Pursue Poker 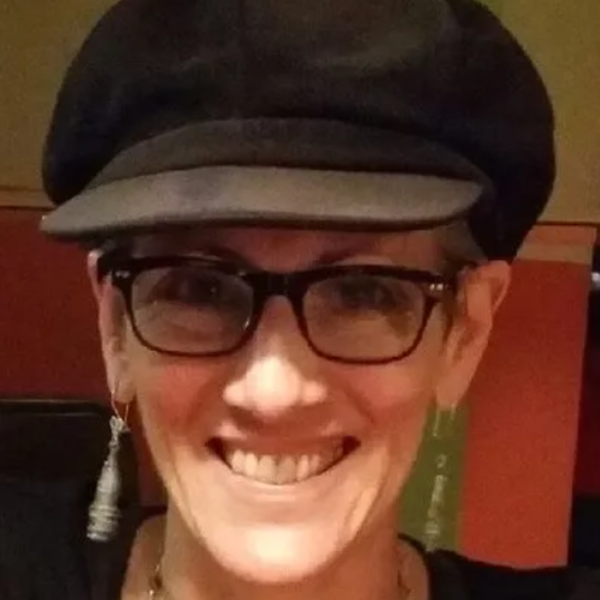 Today’s guest on the Chasing Poker Greatness podcast is the author of “The Total Poker Manual” Sasha Sutton.

Sasha’s path, which you’re about to learn all about, to the world of poker is unlike pretty much anyone I’ve met in the poker world.

After spending 3+ decades as an extremely successful creative and financial writer, she made the fated decision to attend a workshop at the age of 55 where she was introduced to the world of poker.

After getting bitten by the wily poker bug initially, a few weeks later she received a cosmic sign from the universe that poker was meant to be a major part of her life when none other than past Chasing Poker Greatness guest 3-time WSOP bracelet winner Matt Matros attended one of her writing workshops.

When she figured out who he was she asked him for private coaching, he accepted, and poker has been a major part of Sasha’s life ever since.

In today’s conversation with Sasha Sutton, you’re going to learn:

-How amazing of a human being Sasha is. Seriously, she’s led a life so full of excitement and adventure that you won’t be able to help but leave this conversation inspired.

-How ignorance is not only just bliss… It can lead you to accomplishing amazing things you otherwise wouldn’t have been able to.

And before you dive into my conversation with Sasha, I just wanted to take a second to let you know I’ve recently completed my third cash game course and it’s called “Neutralize Flop Leads”.

With one PDF and a couple of hours of study, you’ll never again feel confused when facing a donk bet in a single raised pot.

You can check it out at https://chasingpokergreatness.com/nuffle

Now without any further ado I bring to you author, business builder, and poker player…

The brilliant and insightful Sasha Sutton.

Listen to my conversation with Sasha Sutton by clicking any of the icons below:

Click any of the icons below to find the CPG pod on the platform of your choice. Then sit back, relax, and enjoy my conversation with Sasha Eileen Sutton on the Chasing Poker Greatness Podcast.