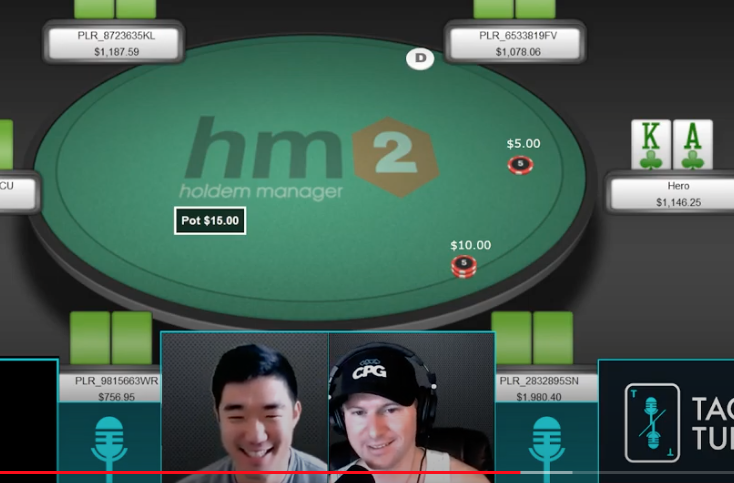 On this week’s episode, Coach Brad and Jon break down two hands where Jon had to decide the best way to get value in a 3-bet pot. 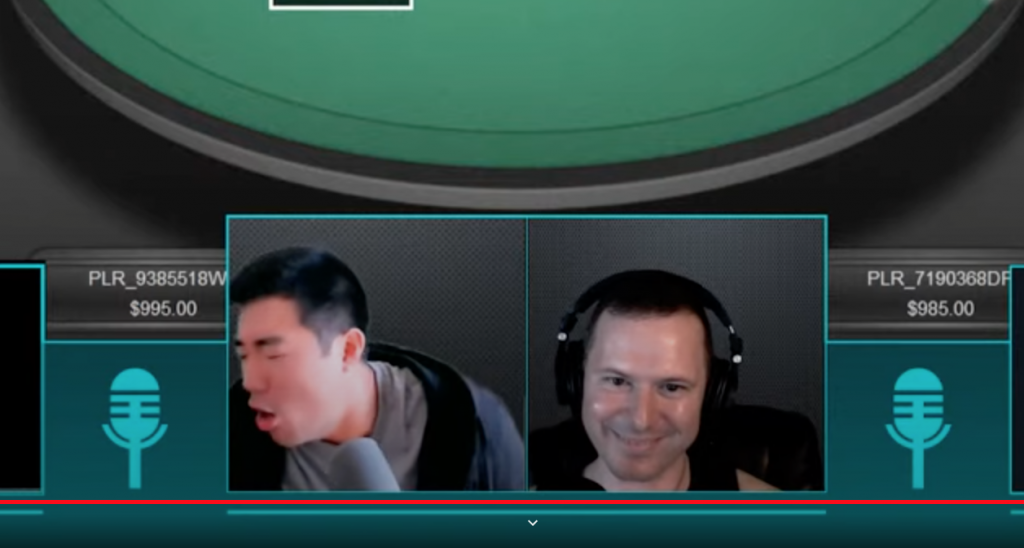 On this week’s episode, Jon is faced with completing his punishment for losing the “what should you do on the river game” vs Brad. 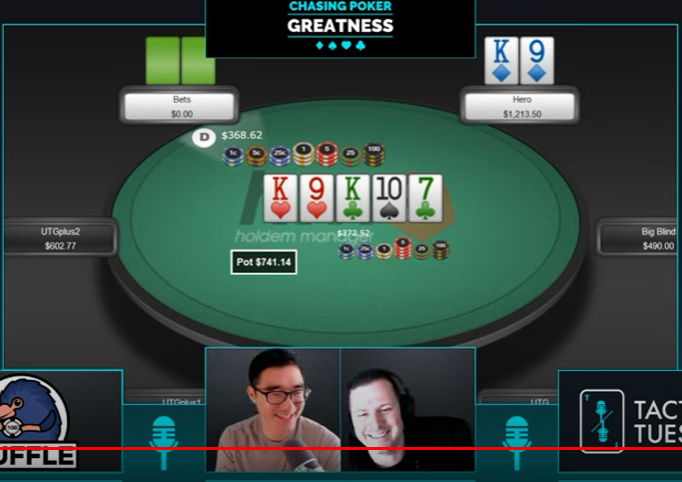 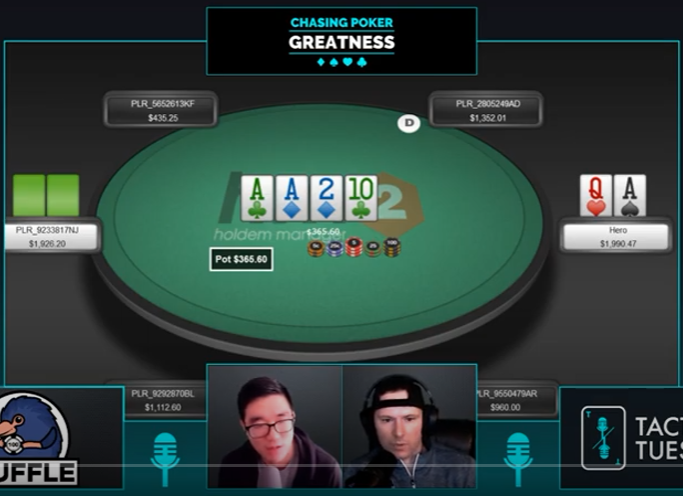 On this week’s episode Coach Brad and Jon take a look at one of the trickiest spots in no-limit cash: playing 3bet pots out of position vs. strong regulars.

Today’s episode of the Chasing Poker Greatness podcast features two recent hands Coach Thomas played on Ignition with a Queen Deuce and a Queen Trey. You’re going to hear straight from the horses mouth why Coach Thomas opted to put in three-bets with hands that don’t really have much business putting extra money into the pot and gain some valuable lessons as it relates to counting combos when bluff catching.