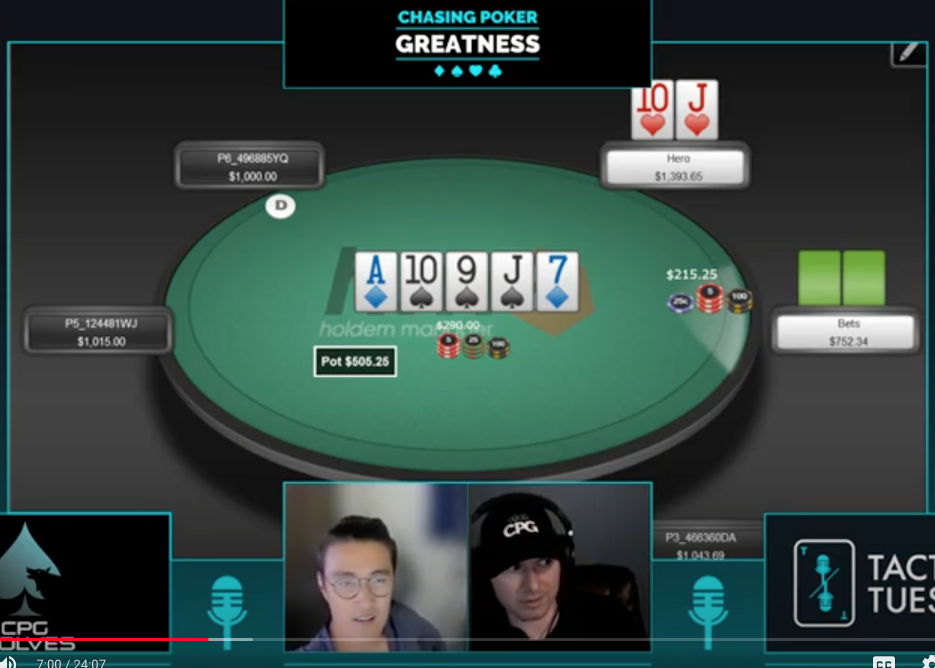 Today’s episode of Tactical Tuesday features a special guest host: CPG Head Private Coach Shu. Coach Brad & Coach Shu break down a couple of hands played at $1k & $2k NL on the streets of Ignition where Coach Shu got a couple of gross runouts and faced a lot of heat. Tune in to see how it all shakes out. 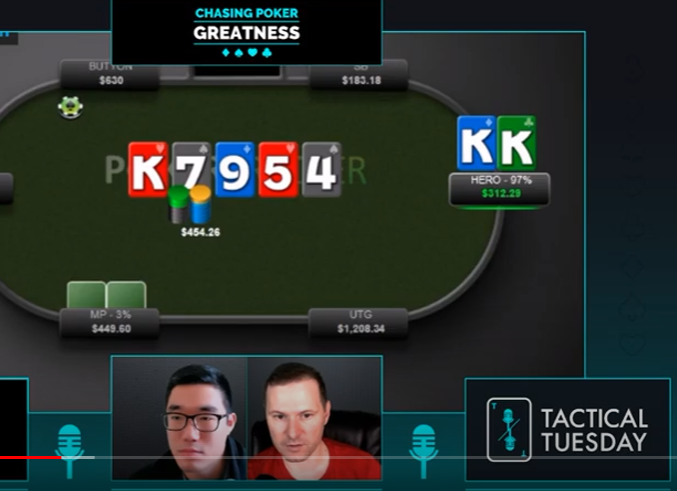 On this week’s episode, Coach Brad and Jon go over two hands where Jon gets dealt pocket kings. Tune in to learn how Coach Brad thinks Jon should have played them. 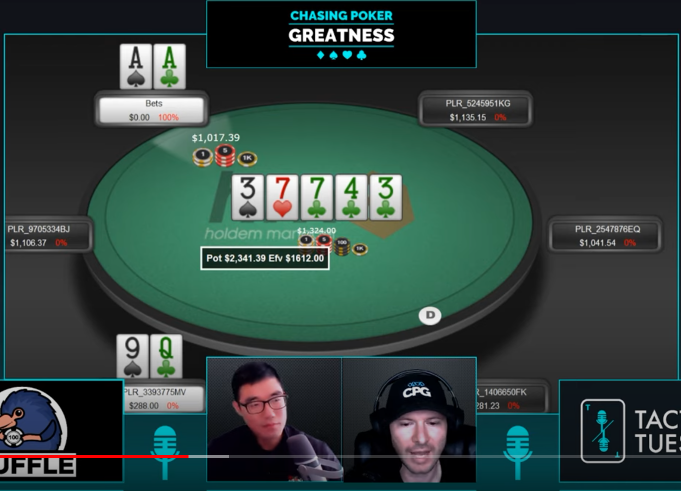 On this week’s episode on Tactical Tuesday, Coach Brad and Jon analyze two hands that Brad played where he decided to slow play pocket aces and pocket kings preflop. Coach Brad explains when and why he thinks its more profitable to slow play these monster pocket pairs rather than try to get all the money in before the flop.