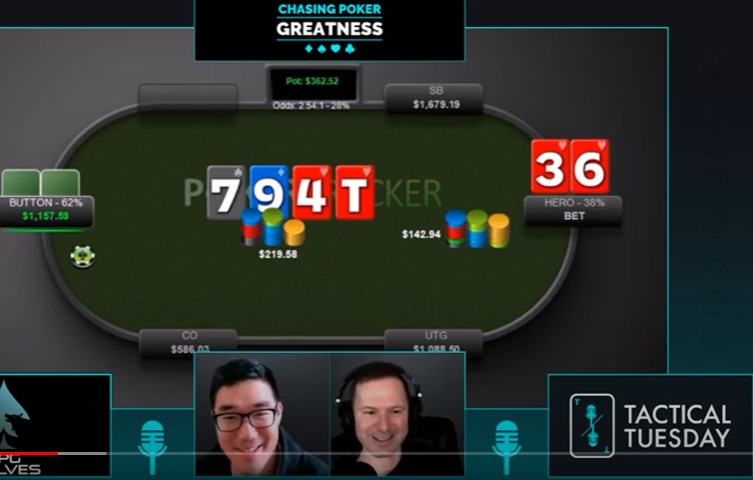 On this week’s episode, Coach Brad and Jon dive into two hands where Jon decided to check raise the flop. 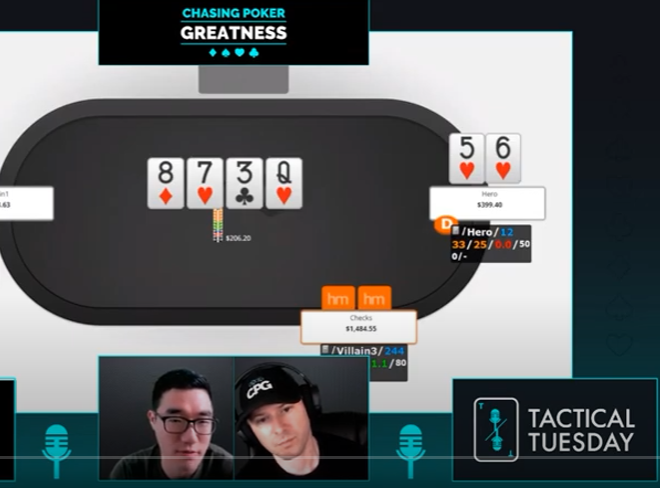 On this week’s episode, Coach Brad and Jon take a look at two tough spots where Jon’s opponents wager their entire stacks. 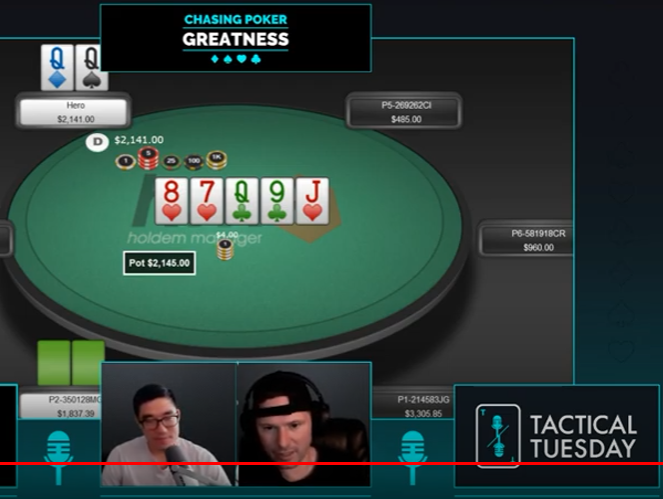 This week’s episode features two (and a half) hands that Coach Brad himself played at 1knl on his monthly PokerCoaching.com live stream. 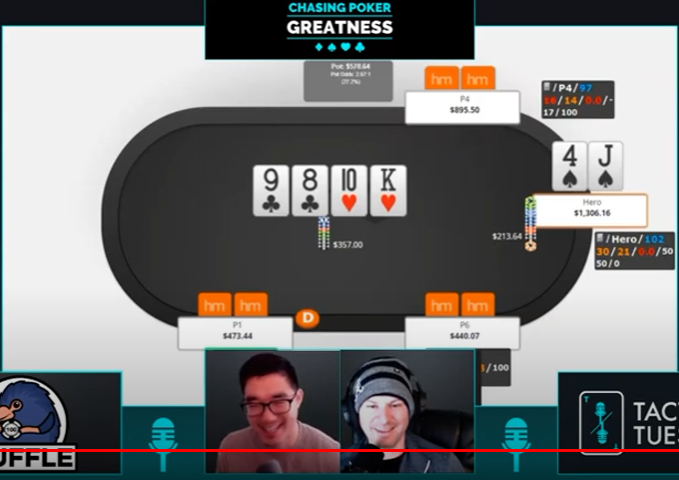 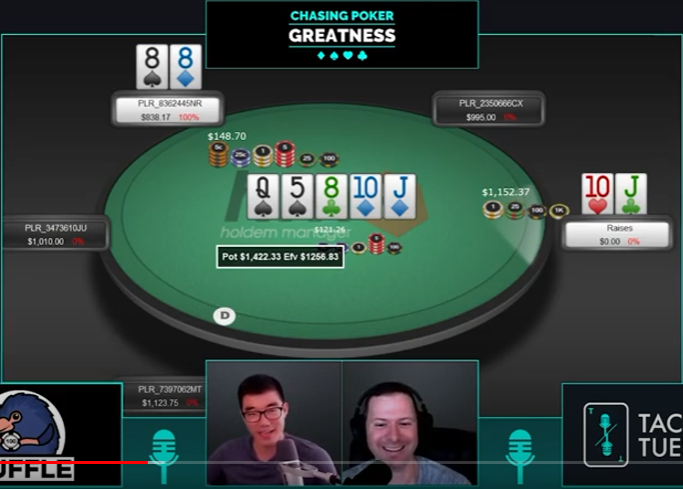 This week’s theme is playing flopped combo draws when you are out of position. In today’s two hands, both Coach Brad and Jon check raise the flop with monster draws and both players face tricky turns where their hands did improve, just not in the way that they had hoped. Hit play to find out how Coach Brad and Jon decided to proceed!

On this week’s Tactical Tuesday, Coach Brad and his student Jon take a look at a couple of hands posted in Greatness Village. The first hand features Coach Thomas choosing to take an unorthodox line from the big blind against the button at 500NL. In the second hand, a villager raises preflop, bets the flop and the turn with a combo draw and arrives at the river with absolutely nothing. Tune in to find out whether you should be bluffing or giving up in those situations. If you’d like to potentially get one of your hands reviewed by Coach Brad on Tactical Tuesday sign up for the VIP Newsletter at https://chasingpokergreatness.com/VIP Going VIP will also get you access to Poker Power Hour, a weekly group coaching session hosted by the coaches of Greatness Village.