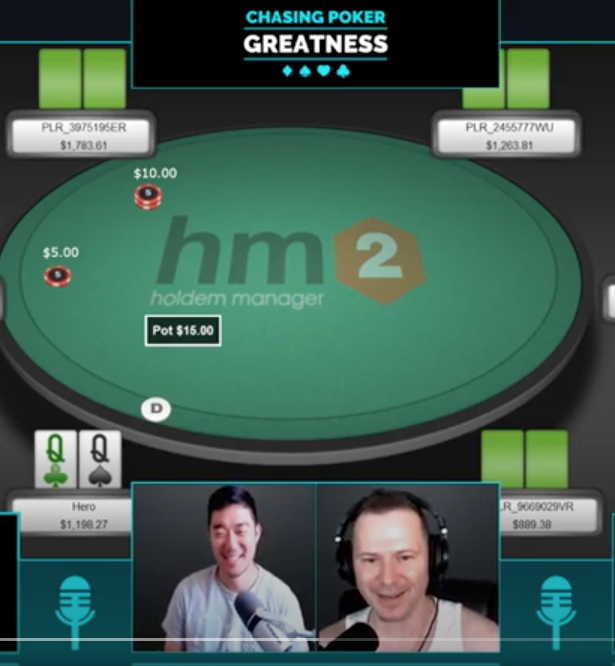 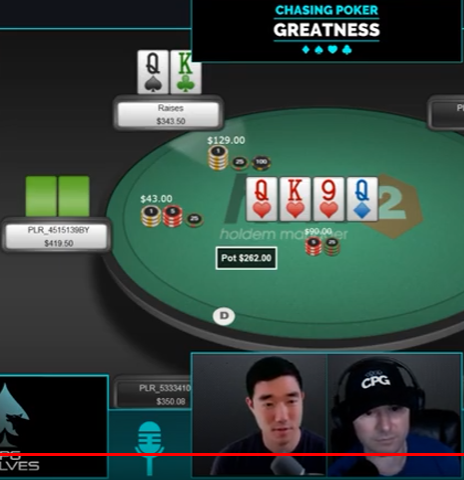 On this week’s episode Coach Brad and Jon break down two hands where Jon made very strong hands and wasn’t sure whether he could get more value by calling and trapping or raising immediately.

Tactical Tuesday Free Poker Training Video: How Much Should You Bet On the River (Round 2)? 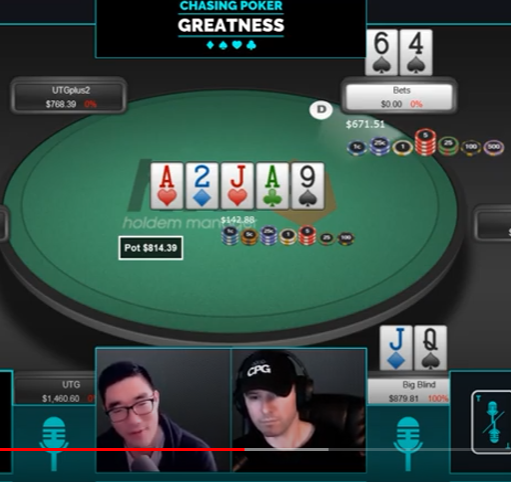 Last week Coach Brad and Jon analyzed a couple hands where Jon had river sizing decisions with clear cut value hands. This week they will be doing the same thing, except this time with bluffs.

Tactical Tuesday Free Poker Training Video: How Much Should You Bet On the River? 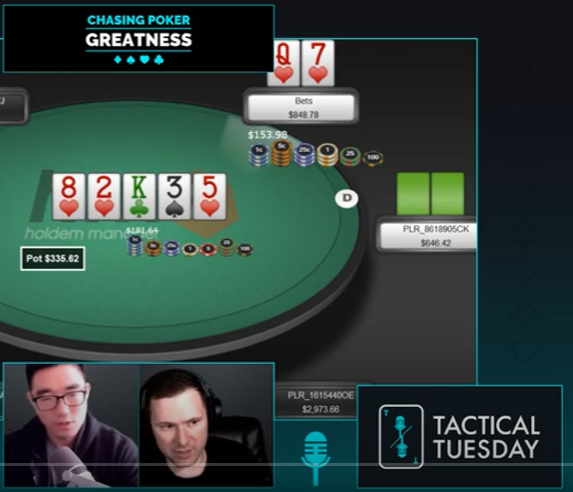 You’ve finally made a strong hand on the river, now the only question left is “what is the right amount to bet?” On this week’s episode, Coach Brad and Jon examine two river spots from Jon’s database and discuss bet sizing options. 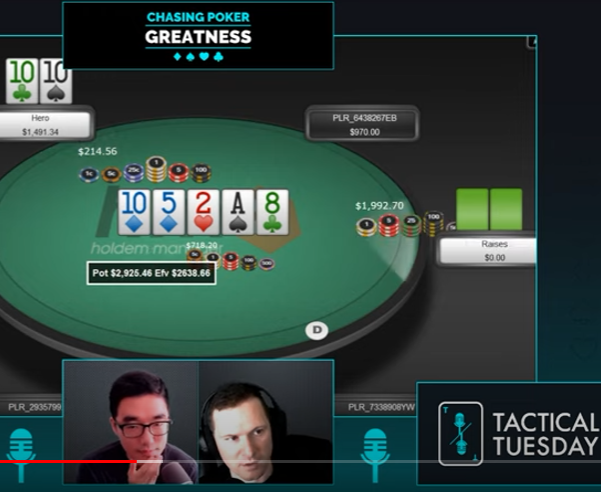 On today’s episode, Coach Brad and Jon each bring in a hand where they bet a small size with a strong value hand in an attempt to induce a raise from villain. Tune in to find out which situations call for an induction bet and how Brad and Jon’s attempts worked out. 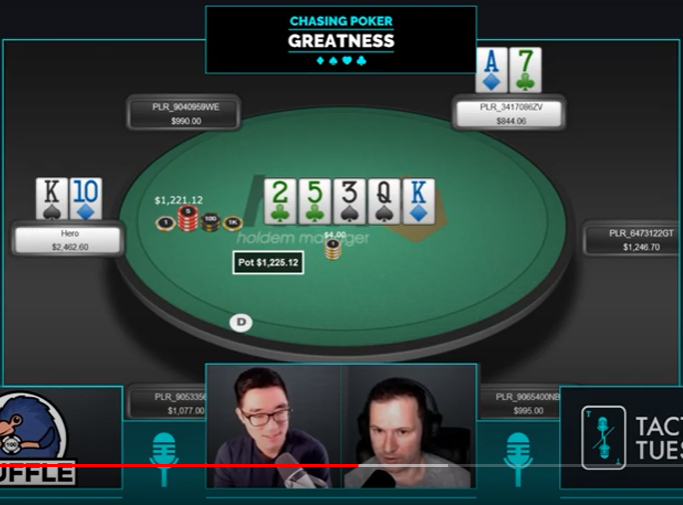 Coach Brad and Jon review a couple hands from a recent high-stakes live stream that Brad played for PokerCoaching.com. 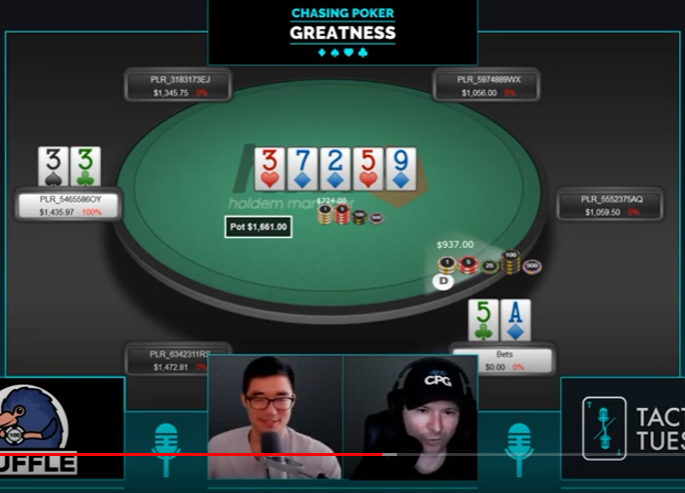 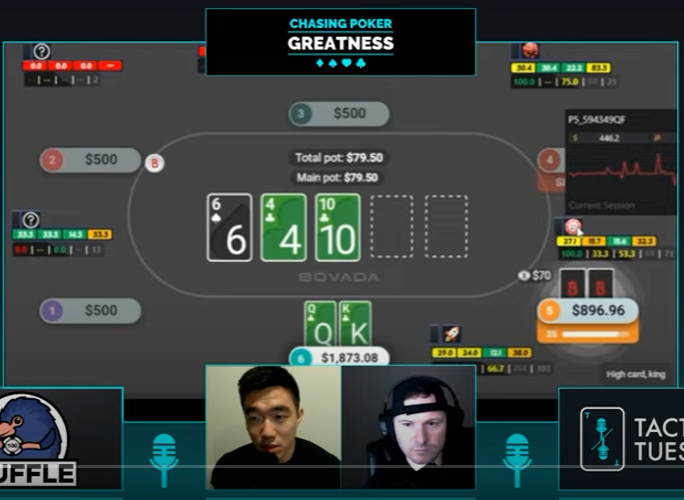 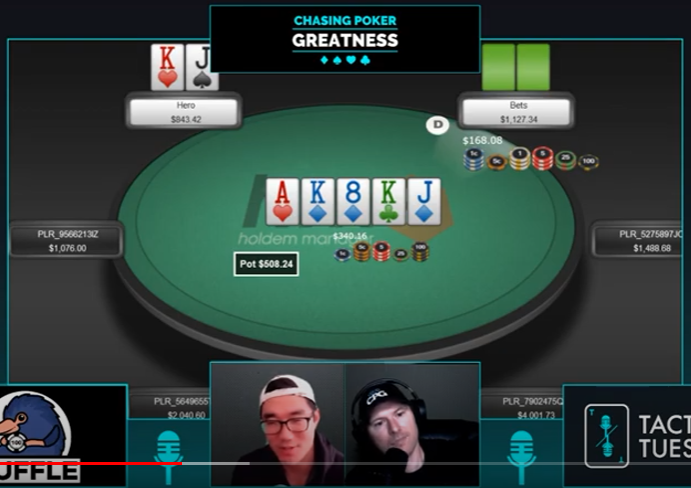 Three weeks ago on Episode 47, Coach Brad and Jon discussed the thought process that goes into river bluff sizing. On today’s episode, they will go over the same situation except this time with value.

Tactical Tuesday Free Poker Training Video: Which Size Should You Be Bluffing On The River? 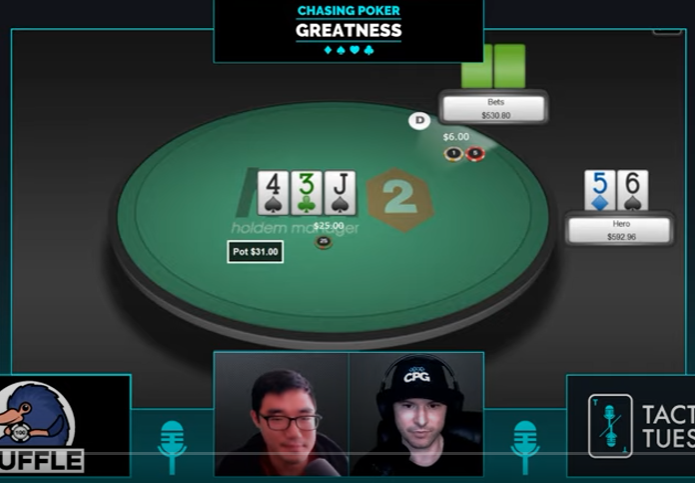 You’ve gotten to the river with a hand that has to bluff in order to win the pot.

How do you go about deciding the best size with which to bluff? Should you go big, medium, or small? Should you use the same size in every situation?

Find out how Coach Brad thinks through river bluff sizing on today’s episode!