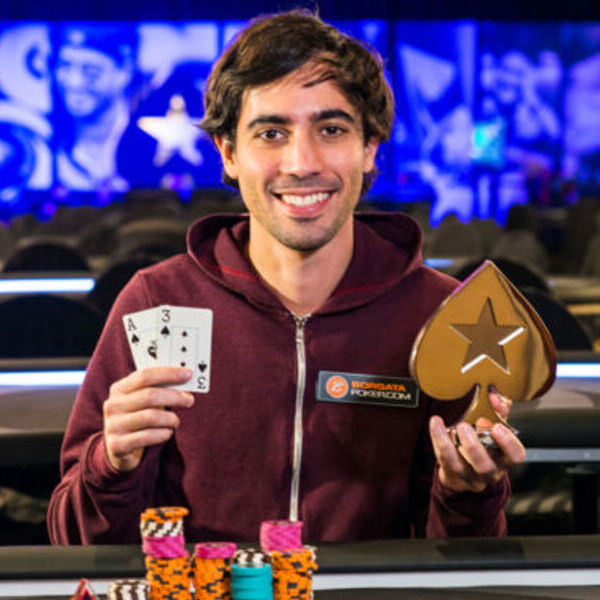 On today’s episode of the Chasing Poker Greatness podcast my guest today is Michael “Gags30” Gagliano.

Gags has been lighting up the poker streets as a professional since the late 2000’s and has been a respected poker coach for almost a decade.

Despite experiencing mixed emotions about the whole poker career path deal, Michael settled in and has experienced an extremely successful journey thus far having cashed for more than $2 million in live tournaments despite battling primarily in the online streets.

A few of Michael’s highlights include:

– A bronze medal finish in the $3k six-max event (Notably one of the toughest tournaments year in and year out) at 2017 WSOP.

– Over $4 million in lifetime cashes in the online poker arena.

– Why your favorite podcast host may have oversimplified in expressing his opinion on some of the tricky problems online poker platforms are facing.

– How Gags struggled internally with having never taken down a major MTT and how it felt to finally close the deal.

– What it was like being staked by former CPG guest & poker legend Mark “Dipthrong” Herm.

So without any further ado, I bring to you poker coach and MTT great Michael “Gags30” Gagliano.

Click any of the icons below, sit back, relax and enjoy my conversation with Michael “Gags30” Gagliano on Chasing Poker Greatness.

Click any of the icons below to find the CPG pod on the platform of your choice. Then sit back, relax, and enjoy my conversation with Michael "GAGS30" Gagliano on the Chasing Poker Greatness Podcast.