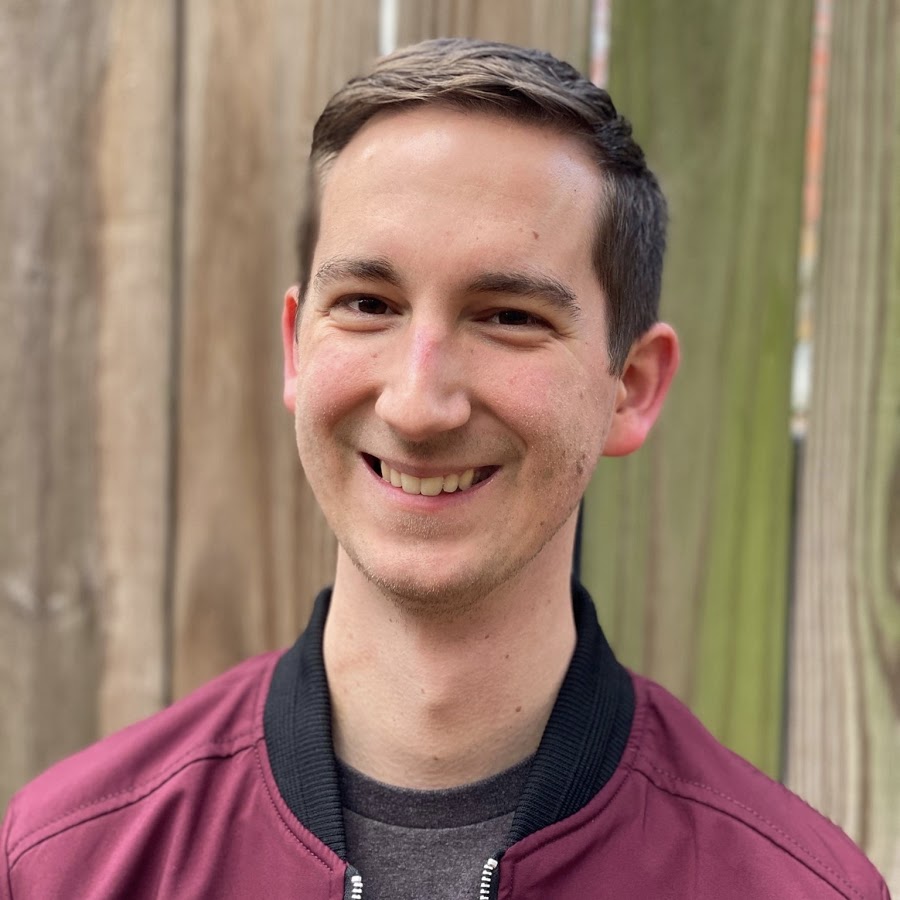 At only 28 years old, Matt has been playing poker for more than ten years.

He started off like many players, at the microstakes online and as he moved up stakes he realized he could support himself playing poker and quit his 9 to 5 job at a medical software company.

Not long after, he created his vlog on YouTube and, close to 15 thousand subscribers later, the rest is history.

Starting off with a off-beat video about a cat, his channel has grown into a wealth of poker information mostly through his in-depth hand analysis.

While Matt isn’t 100% a professional poker player, in his own words he “plays poker about as much as one can play it without actually being a full-time professional player”.

He’s had success in both the live and online poker arenas in both cash and tournament formats.

Like yours truly, he spends considerably more of his time in cash games, but has still racked up more than $215,000 in winnings over the last few years.

He also does strategy and coaching work through the poker training site School of Cards and can be found on a semi-regular schedule streaming his play through Twitch.

During our conversation, Matt will share some awesome insights on vlogging and YouTube that will prove extremely valuable if you have any interest in following that path.

He also reveals his thoughts on the emotional and mental ups and downs that come with playing poker, the key points he uses to build strategies for both general and specific player pools, and, of course, the events that have had the greatest impact on his journey as he chases poker greatness.

Click any of the icons below to listen to my interview with the awesome Matt Vaughan.

Click any of the icons below to find the CPG pod on the platform of your choice. Then sit back, relax, and enjoy my conversation with Matt Vaughan on the Chasing Poker Greatness Podcast.

Thanks for reading this transcript of Chasing Poker Greatness Podcast Episode 02: Matt Vaughan