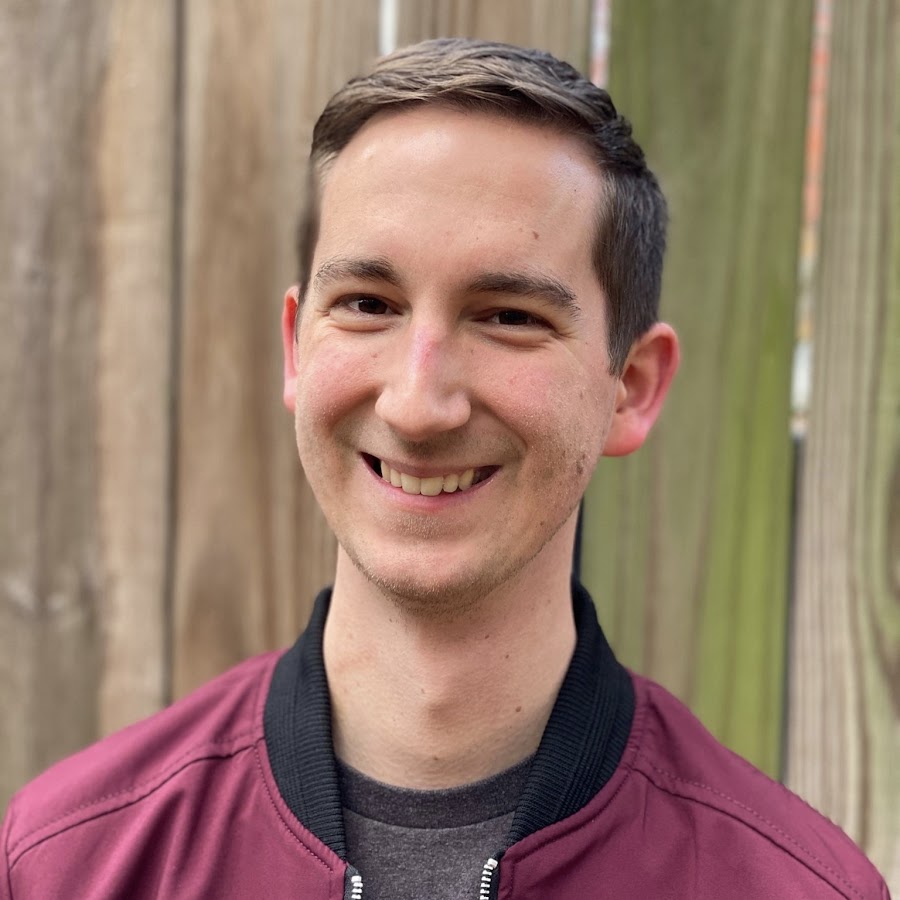 Matt’s one of those guys who constantly has his nose to the grindstone working to upgrade his game.

While known primarily for his poker vlogs on YouTube, where he has amassed an impressive 18k+ subscribers, the dude’s poker skills are legit.

If you need evidence, go check out Matt’s impressive showing battling on Solve For Why’s Poker Out Loud.

The man is a gamer.

And before you dive into today’s episode, you may have heard about Matt’s recent debacle on Ignition (If not, you can click through the link in today’s showpage to Matt’s YouTube channel and find the video titled “I lost $136,686”).

Unfortunately this conversation was recorded before all that went down so you’re not going to get to hear us dive deep.

Here’s my opinion on the matter:

While playing a poker tournament on Ignition (where everyone is totally anonymous) in a state where they don’t service players is against their terms and services, I believe that from an ethical standpoint Matt didn’t do very much wrong.

But there’s zero edge gained by just being anonymous player #6.

With that said there are obviously consequences for breaking the rules of Ignition and Matt paid a very, very heavy price.

Maybe one day in the future all of us in the USA will have access to legal, regulated online poker once again so that we can all just focus on playing this game we love and beating each other’s brains in legally.

With that out of the way, in today’s episode with Matt Vaughan, you’re going to learn

– Why working hard to understand your opponents is of vital importance.

So without any further ado, I present to you an amazing dude who is a more amazing poker player, the one and only Matt Vaughan.

Click any of the icons below to find the CPG pod on the platform of your choice. Then sit back, relax, and enjoy my conversation with Matt Vaughan on the Chasing Poker Greatness Podcast.

Thanks for reading this transcript of Chasing Poker Greatness Podcast Episode 152: Matt Vaughan