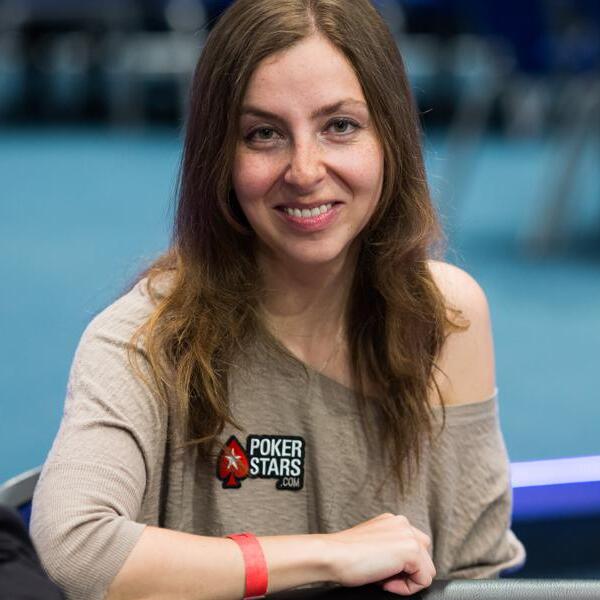 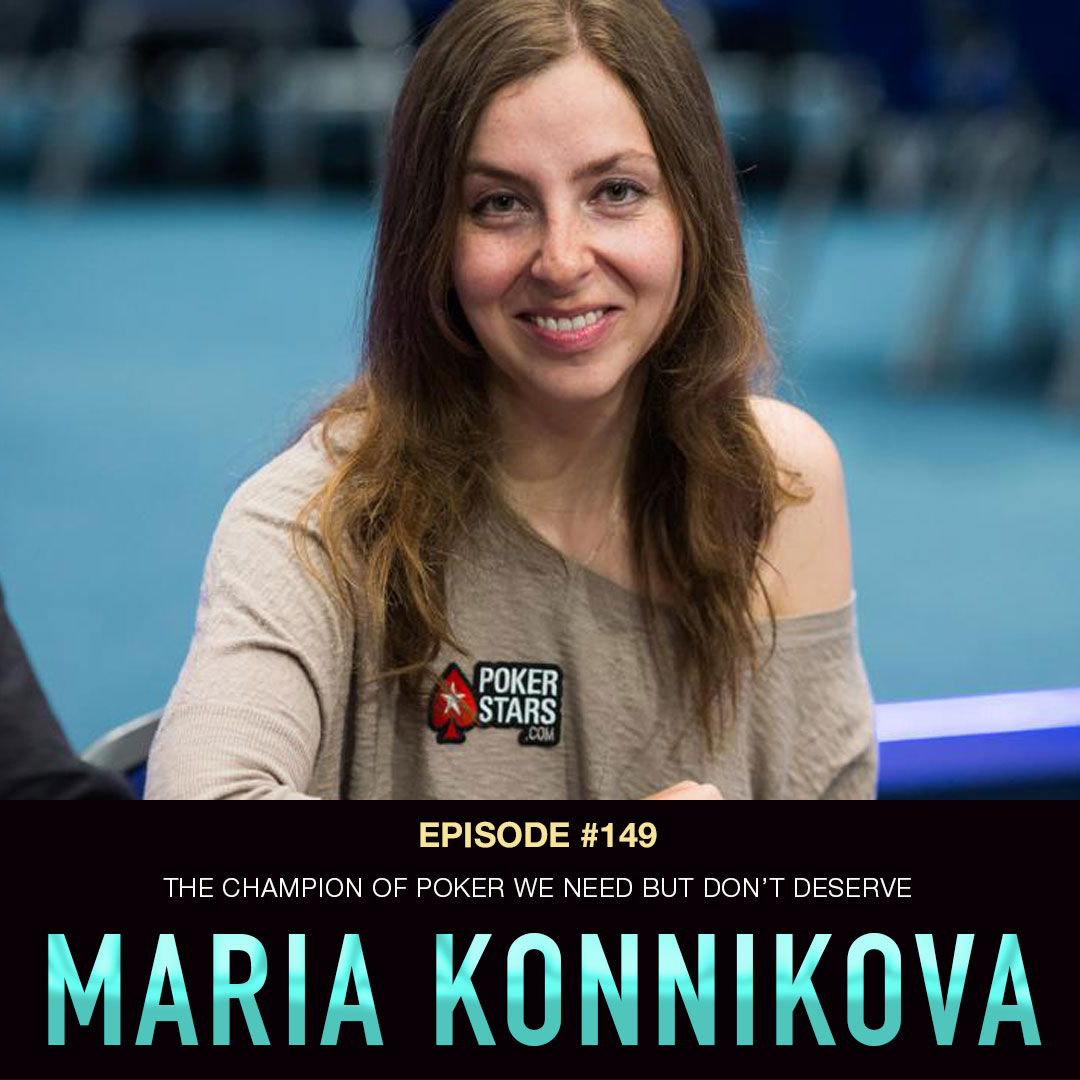 THE CHAMPION OF POKER WE NEED BUT DON’T DESERVE

Click any of the icons below, sit back, relax and enjoy my conversation with Maria Konnikova on Chasing Poker Greatness.

Today’s guest on the Chasing Poker Greatness podcast has become one of the most important and beloved humans in the world of poker in just a couple of years, the one and only Maria Konnikova.

Maria is the New York Times Bestselling author of Mastermind, The Confidence Game, and the one that cements her lasting legacy in the poker world: The Biggest Bluff.

Despite having been released only one short year ago, The Biggest Bluff is widely considered to be one of the Greatest Poker Books of All-Time and, in my humble opinion, will also go down in poker history as the most influential.

A funny thing happened however, when Maria got her hooks into the world of poker…
The world of poker got their hooks into Maria.
Since beginning her poker journey Maria has since racked up over $300k in live MTT cashes and is now a mainstay at poker tournaments all around the world.
In today’s conversation with Maria Konnikova, you’re going to learn:
– The surprising internal nemesis Maria has to contend with regularly.
– An awesome story that illustrates Maria’s rapid-fire progression as a poker player involving a true poker Villain.
– Tactics that will help you do the things you know you really should but for some reason keep putting them off.
– And much, MUCH more!
And before you dive into my conversation with Maria, I want to take a second to let you know The Biggest Bluff paperback was released exactly one day ago and, if you haven’t yet devoured it cover to cover, you can grab your copy at all the regular places books are sold.
You can also grab it by clicking through the link on Maria’s showpage at ChasingPokerGreatness.com.
Now, without any further ado I bring to you New York Times Bestselling author, poker champion and champion of poker, the perpetually infused with greatness Maria Konnikova.