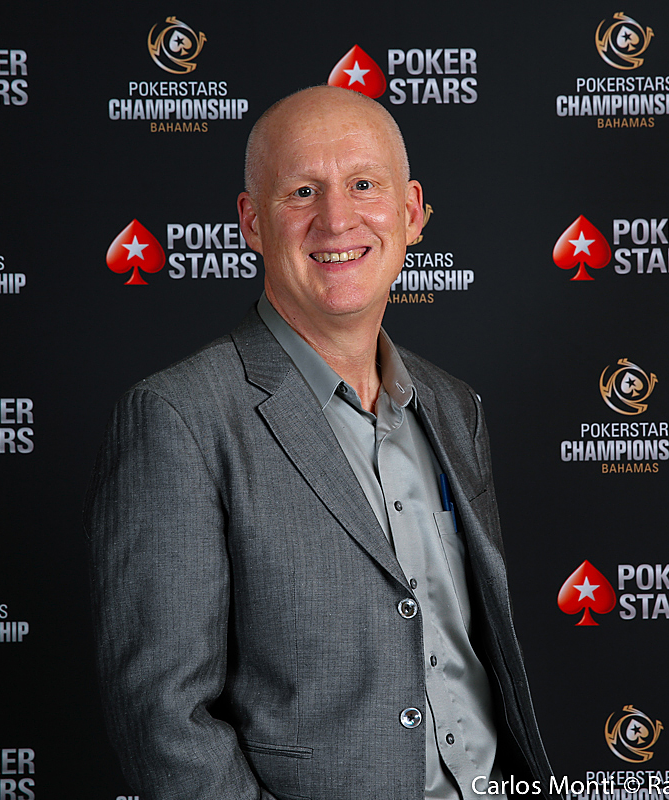 Today I have the opportunity to speak with a true poker pioneer and insider.

Having worked for about 15 years within the top levels of one of the largest poker sites in the world, you are about to enjoy a bounty of amazing stories about the good ole days of PokerStars.

Lee’s initial involvement in the industry started with a very young PokerStars in 2003 when he was asked to serve as their cardroom manager. Under this position, Lee was responsible for coordinating tournaments, making decisions on the games that would be offered, and more.

Over the years he also worked as the executive host of the European Poker Tour, COO of Cardrunners.com, and cardroom manager at Cake Poker.

He’s written — and continues to write — articles for such well-known poker publications as PokerNews.com and Bluff magazine.

He is also known as the author of the book “Winning at Low-Limit Hold’em” and one half of the two-man team that developed the Sit And Go End Game system for heads-up tournament play.

Currently, you’ll find him on YouTube, where he and previous Chasing Poker Greatness podcast guest Tommy Angelo have begun working together to create videos designed to simplify the game of poker so that they are more accessible and enjoyable for live cash game players.

During my conversation with Lee, he’ll let you in on how he got started with poker, what brought him to work at PokerStars, and even a bit of what things looked like from inside the world’s largest poker site when Black Friday hit the US and the online poker landscape changed forever.

It’s rare that one gets to hear from someone who was there almost from the beginning and watched as online poker grew from sites that could barely attract a few hundred players into monster empires with hundreds of thousands of players from all over the world competing at the same time.

So strap in and get ready to enjoy Lee’s greatness bombs and take a trip down memory lane.

Once again, I thank you for joining me and, without any further ado, this is Chasing Poker Greatness with Mr Lee Jones…

Click any of the icons below, sit back, relax and enjoy my conversation with Lee Jones on Chasing Poker Greatness.

Click any of the icons below to find the CPG pod on the platform of your choice. Then sit back, relax, and enjoy my conversation with Lee Jones on the Chasing Poker Greatness Podcast.

Thanks for reading this transcript of Chasing Poker Greatness Podcast Episode 027: Lee Jones