Kevin Rabichow: Simply One of the Best Poker Players in the World 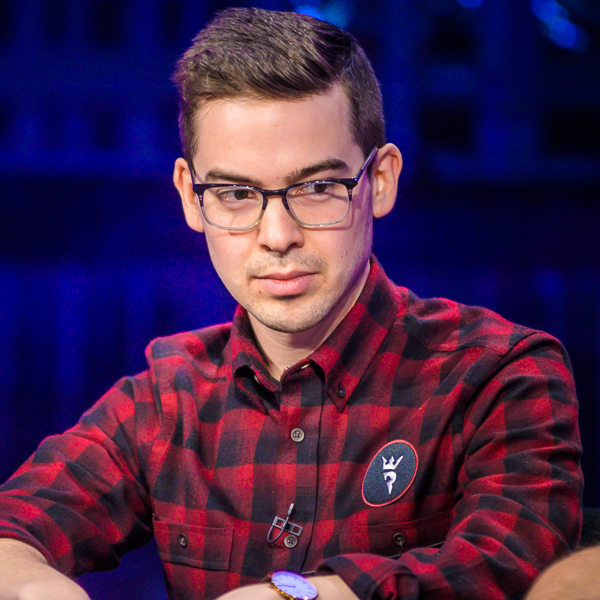 Today’s guest on CPG a RIO Elite Coach who is simply one of the best overall poker players on the planet, Kevin Rabichow.

KRab has been fully immersed in the world of HUNL cash for well over a decade, all the while building a reputation as one of the best and most highly sought after private coaches in the business.

As a matter of fact, here’s what Greatness Village’s own Coach Thomas thinks of Mr. Rabichow:

“I could ogle Kevin Rabichow all day long. He is legitimately a god among men.”

Ah, I can’t wait for Terminator Thomas to fully get his voice back.

In today’s conversation with Kevin Rabichow, you’re going to learn:

All about his recent victory in the RIO Legends Showdown even where he took down a who’s who of poker behemoths including past CPG guest Fedor Holz.

Why transitioning to MTT’s sometimes annoys even Kevin Rabichow.

Krab’s thoughts on studying even when you don’t feel like it.

And now, without any further ado, I bring to you one of the best and brightest stars in the world of poker Kevin Rabichow.

Click any of the icons below to find the CPG pod on the platform of your choice. Then sit back, relax, and enjoy my conversation with Kevin Rabichow on the Chasing Poker Greatness Podcast.

Thanks for reading this transcript of Chasing Poker Greatness Podcast Episode 163: Kevin Rabichow