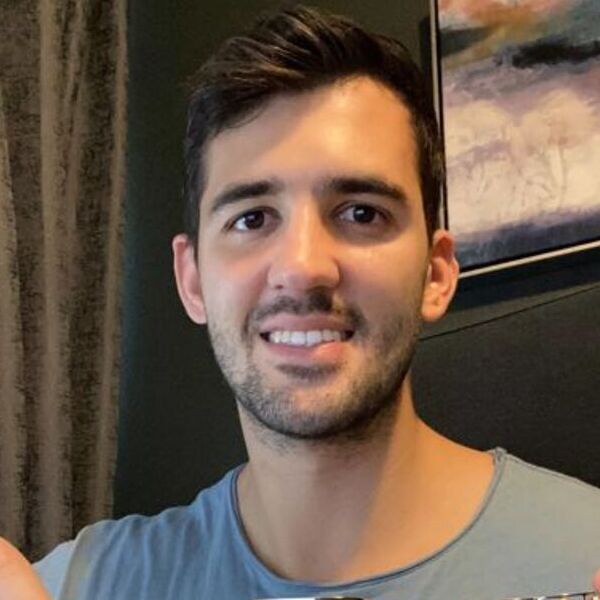 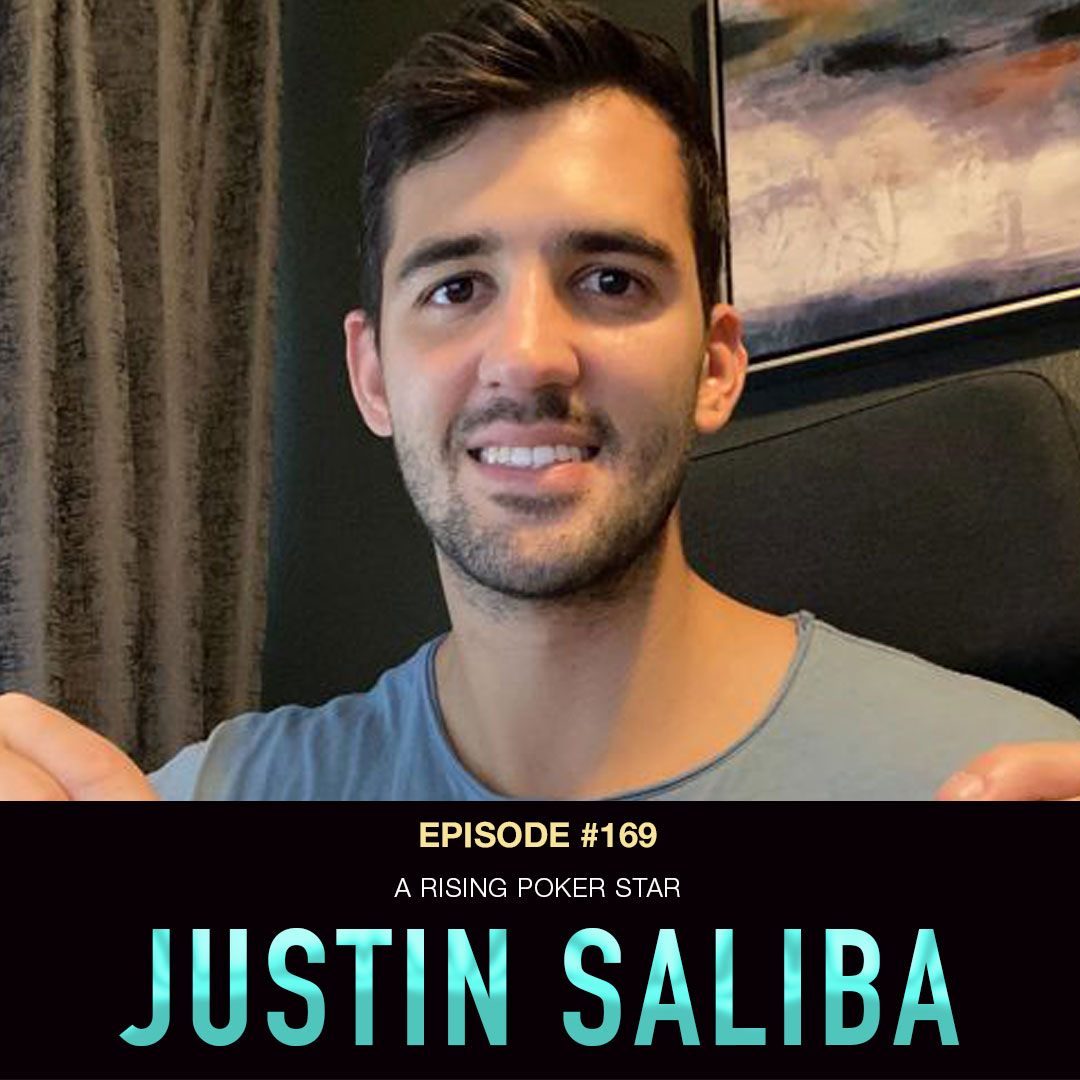 Click any of the icons below, sit back, relax and enjoy my conversation with Justin Saliba on Chasing Poker Greatness.

Today’s guest on CPG is Justin Saliba, who just took down the $5,300 High Roller WSOP online event for a tidy little $253k as well as a gold bracelet.

Justin first came onto my radar less than a year ago as my PokerCoaching.com liaison and I’d love to tell you I knew all about his immense poker talent straight away, but that couldn’t be further from the truth.

As a matter of fact we barely even discussed poker because, for some silly reason, I just assumed he was some dude who scheduled and planned stuff for me.

Hilariously, I’ve called him multiple times out of the blue whenever I’ve had any kind of tech issues for a live PC webinar or play & explain.

I like to imagine he was in the zone playing a full slate of high stakes MTT’s only to be interrupted by yours truly because I couldn’t figure out whether my audio’s working on my own.

The truth of the matter is that, despite only pursuing poker in earnest for a few years, Justin is a rising star in the poker world.

Mark my words, his recent WSOP victory is going to be the very first of many.

In today’s episode with Justin Saliba, you’re going to learn:

Before you dive in, today’s episode with Justin Saliba is sponsored by me, Coach Brad Wilson.

In 2020 I was teetering on the verge of pulling the plug on the CPG project. I worked 60 hour weeks and averaged about $6/hr.

Before throwing in the towel, I decided to grit my teeth, face my largest inner fear, and throw every ounce of my being into creating the best poker courses I could. If they were awful, everybody made fun of them, and you hated them so be it… at least I could say I went down swinging.

As it turned out, creating those courses upgraded my own poker game immensely, were so beloved by my Villagers I now have a list of 50 or so customers who instantly buy anything I offer, and they are the reason why the Chasing Poker Greatness podcast is still going strong.

So what makes my courses so different from everything else on the market?

I sell plug and play, winning poker strategies in very specific spots that anyone of any skill level can memorize and use.

So if you’d like to support what I do at CPG while also massively upgrading your poker game in specific spots, visit https://chasingpokergreatness.com/courses

The spots covered at ChasingPokerGreatness.com/courses so far are:

More spots are coming soon and the offerings will always be updated at ChasingPokerGreatness.com/courses.

Now, without any further ado, I bring to you PokerCoaching’s own future star of poker, Justin Saliba.