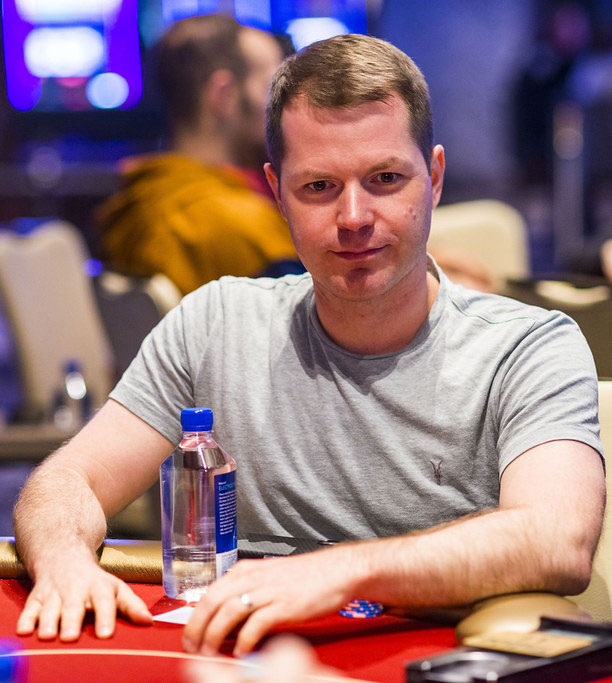 Today my guest on the Chasing Poker Greatness podcast coming back for an overdue Round 2 conversation is the founder of PokerCoaching.com Jonathan Little.

I don’t know if you’ve heard but Mr. Little has been featured fairly prominently in a couple of controversies over the past week that of course we’re about to dive into. The first is Phil Nagy smashing him with the ban hammer at ACR and the 2nd stemmed from accusations of rigging Twitter polls in my recent #PokerGOAT competition on Twitter.

Before we go any further I want you to know that I’m biased in many, many ways in life but one of my core values is striving to be as fair as I can to the folks I interact with. On a personal level I’ve never personally had a single negative interaction with Jonathan or any of his PokerCoaching.com coaches and he’s been nothing but generous with his time and energy specifically with me.

With that said I do wish to make it clear to you that it’s ok if you don’t like Jonathan Little. It’s also OK if you hate me as well. I don’t know exactly why you’d be listening to this podcast if that were the case but that’s a different matter entirely.

Sometimes I feel like we live in a world where we don’t feel safe to have our own opinions, especially if they’re unpopular. I really, really hope that changes.

– Why Jonathan thinks Excelling at Tough No-Limit Hold’em Games should be the next book in your poker library.

– Why the #PokerGOAT controversy affected Jonathan more than getting banned from ACR.

– How you should go about risk-taking in today’s poker environment.

So without any further ado, I bring to you the founder of one of the largest and most successful poker training platforms in the entire universe, Jonathan Little.

Click any of the icons below, sit back, relax and enjoy my conversation with Jonathan Little on Chasing Poker Greatness.

Click any of the icons below to find the CPG pod on the platform of your choice. Then sit back, relax, and enjoy my conversation with Jonathan Little on the Chasing Poker Greatness Podcast.

Thanks for reading this transcript of Chasing Poker Greatness Podcast Episode 084: Jonathan Little