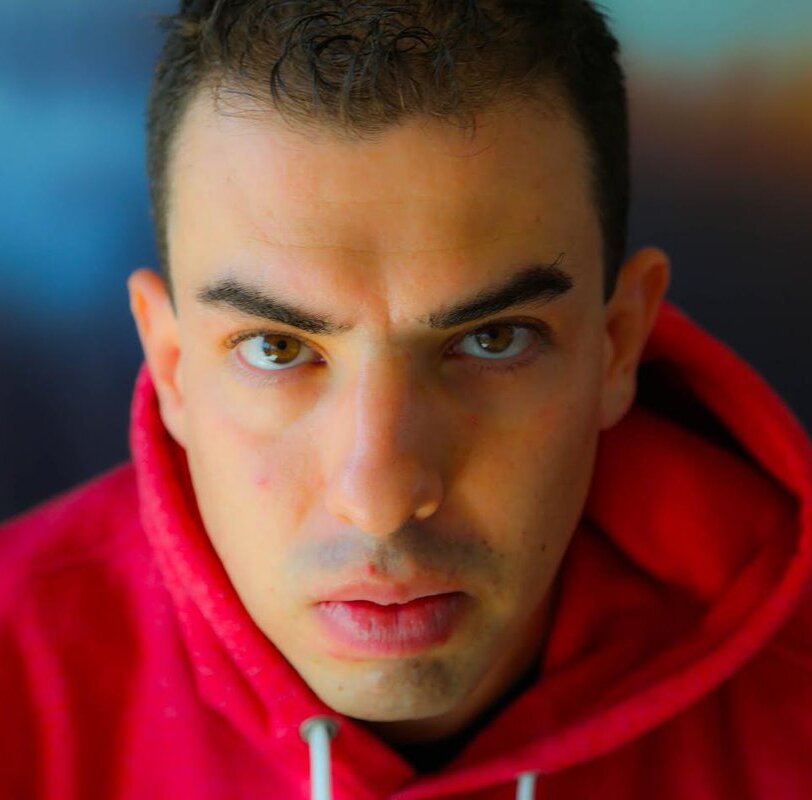 Today’s guest on the Chasing Poker Greatness podcast is PLO beast and Twitch legend JNandez (Whose real name, by the way, is not Jason Hernandez but Fernando Habegger).

Originally this episode was supposed to be a one-shot deal but, just like in the case of Michael Acevedo, an hour and a half into our call Fernando and I still found ourselves in the middle of his amazing poker journey.

So we decided to meet back up for an immediate Round 2 and one week later we recorded another 1.5 hr greatness bomb dripping conversation that’ll be released in the next few months.

In the following conversation you’re going to hear Fernando go deep into his origin story so that you’ll have a more clear idea of where the man is coming from, the impact mental game coaches have had on his career and life, why he actively made the decision to pursue PLO, and much, MUCH more.

Before you dive into this episode I wanna address something really fast and that’s Fernando’s character. The one ideal that powers the Chasing Poker Greatness podcast is that we will always strive to champion the good guys of the poker world.

While I certainly can’t speak for anybody else’s experience with JNandez, I personally found him to be respectful, punctual, engaging, and a gracious human being. It was also very apparent to me how much he cares about his students and Twitch community.

He made such a positive impression on yours truly that I’d have no hesitations about working with him in the future.

At the end of the day I’ll let you judge for yourself.

Without any further ado I bring to you PLO crusher, streaming sensation, and author of Mastering Small Stakes Pot-Limit Omaha JNandez.

Click any of the icons below to find the CPG pod on the platform of your choice. Then sit back, relax, and enjoy my conversation with JNandez on the Chasing Poker Greatness Podcast.

Thanks for reading this transcript of Chasing Poker Greatness Podcast Episode 089: JNandez