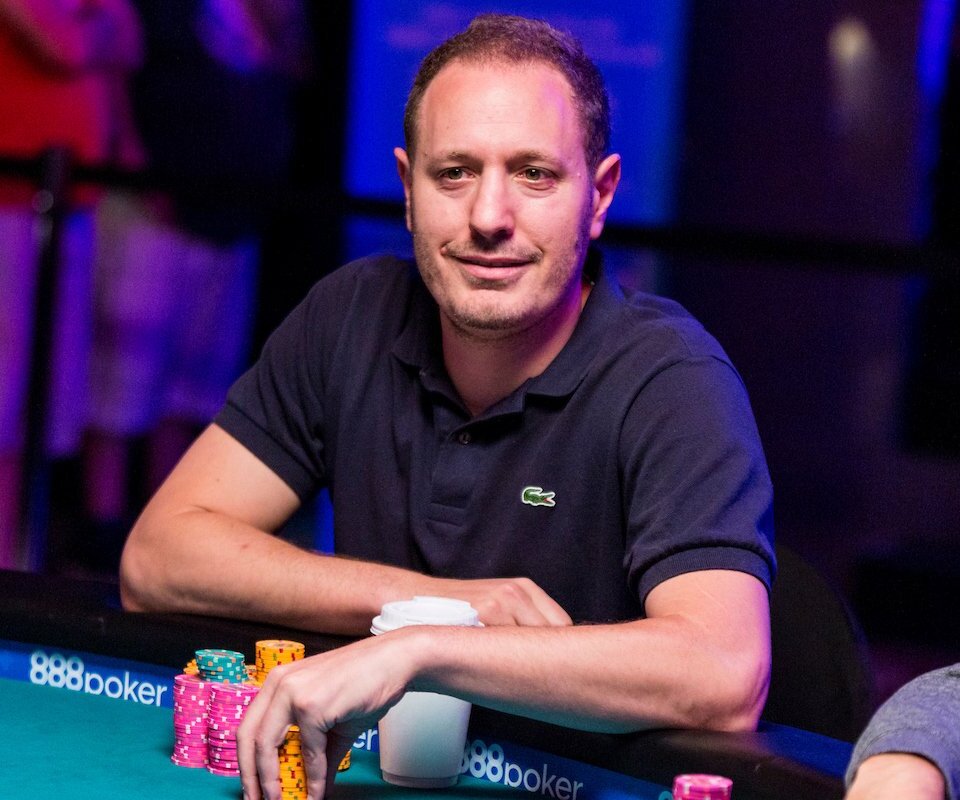 Today’s guest on Chasing Poker Greatness has over $3.2 million in live MTT cashes, feasted in the streets of high stakes mixed cash games for well over a decade, and took down the 2019 DraftKings World Championship for another $2 million in December of 2019… the one and only Jesse Martin.

Some of the highlights in Jesse’s live tournament poker career include:

The man is one of those rare well-rounded beasts who can play pretty much any and all poker variants at an exceptionally high level.

Today you’re gonna take a trip down memory lane as Jesse fills you in on his poker origin story while also letting you know what he’s fired up about working on moving into the future. If you’ve ever wondered how some human beings are able to find success in whatever field they choose to enter, this is an episode you don’t wanna miss.

In my conversation with Jesse Martin, you’re going to learn:

How Jesse’s experience and success in poker set him up to thrive in Daily Fantasy Sports.

How Jesse has a spooky knack for making career transitions at exactly the right time.

Why his latest pursuit and passion isn’t in the world of cards OR daily fantasy sports but a new game… day trading on the stock market.

Now, without any further ado, I bring to you one of the all-time mixed game crushers in the universe… the great Jesse Martin.

Click any of the icons below to find the CPG pod on the platform of your choice. Then sit back, relax, and enjoy my conversation with Jesse Martin on the Chasing Poker Greatness Podcast.

Thanks for reading this transcript of Chasing Poker Greatness Podcast Episode 184: Jesse Martin