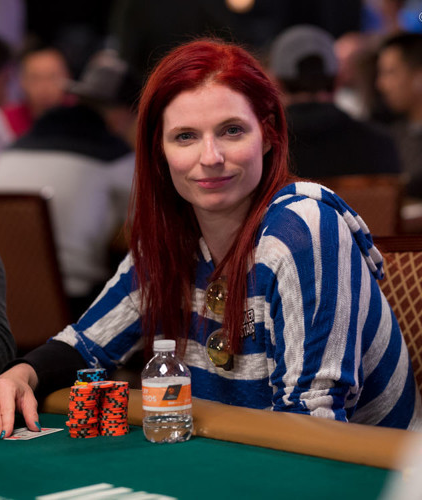 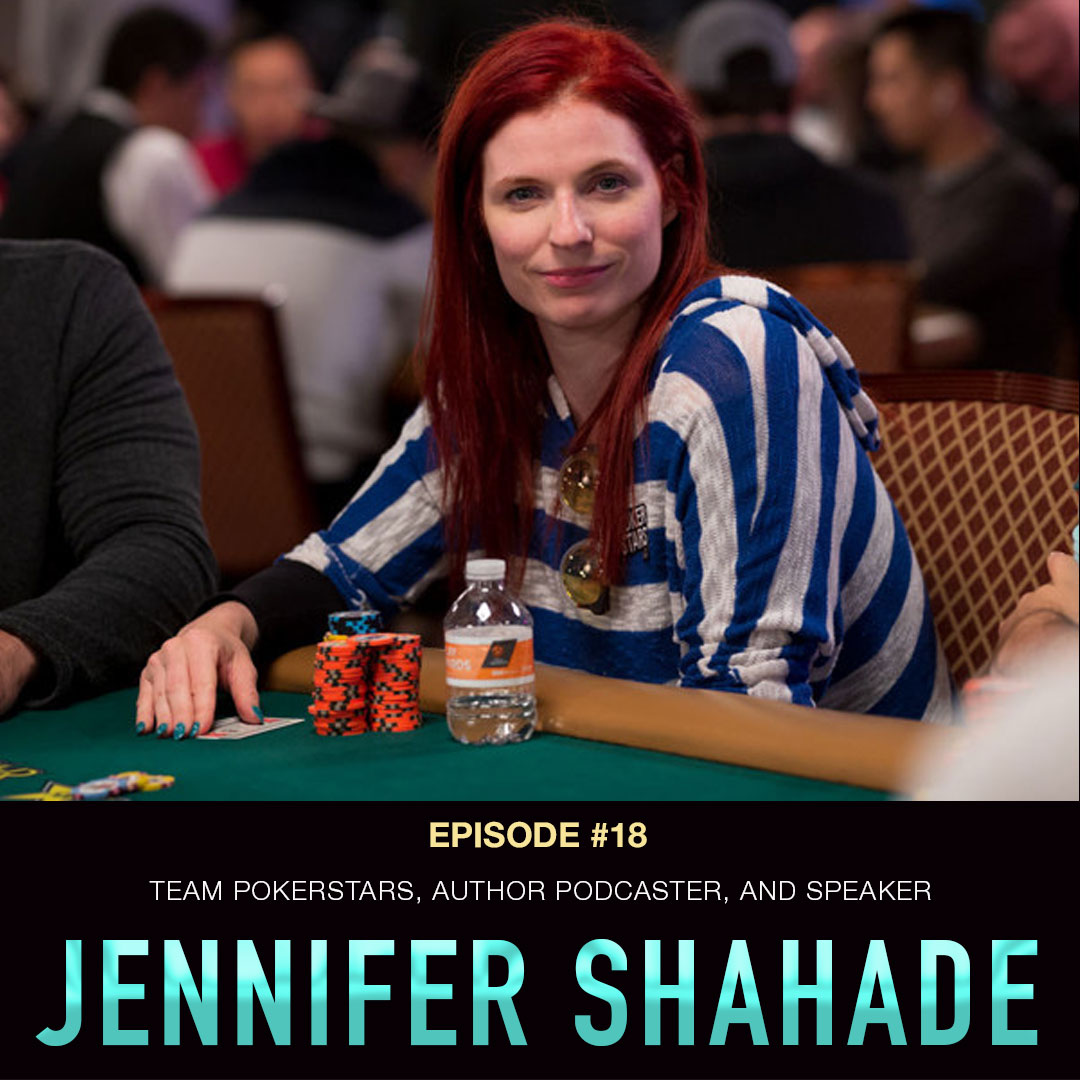 Click any of the icons below, sit back, relax and enjoy my conversation with Jennifer Shahade on Chasing Poker Greatness.

In this episode, I’m going to be speaking with one of the hardest working human beings to ever step into the world of poker, Jennifer Shahade.

Jennifer has a list of credits, accomplishments, and accolades that most people could only dream of achieving and she doesn’t appear to be anywhere close to stopping anytime soon.

Before poker, she first showed her impressive talent for strategic games in the world of chess. She became a National Master at the age of 16 and was the first female to win the US Junior Open. She has won two US Chess Women’s Championship titles as well as a silver Olympic medal.

Jennifer is currently the Women’s Program Director at US Chess, acting as an Ambassador, host, and fundraiser. She’s also a board member at the World Chess Hall of Fame and hosts Grand Chess Tour events with top players all over the world.

In addition to being the author of two books about the game of chess, Chess Bitch: Women in the Intellectual Sport and Play Like a Girl: Tactics by 9 Queens, she also hosts the Ladies Knight — that’s knight with a K — chess podcast.

She’s also, of course, made a name for herself in poker, currently working as the MindSports Ambassador at PokerStars.

To name just a few of the highlights from her poker career, she took down the Open Face Poker championship in Prague — a tournament she hadn’t even planned to play in — she made it down to the final four of the PokerStars-sponsored winner-take-all Shark Cage, and became the first female coach at Run It Once, where she put together poker strategy videos from 2014 to 2018.

She also hosts her own poker podcast, “The Grid” where she discusses a specific Hold’em starting hands with a different guest in each episode. Her goal is to go through the entire grid of 169 possible starting hands. At the time of this interview, there are 21 episodes sitting and waiting for you to listen to.

She’s also given a TedX talk in Baltimore, guest lectures at MIT, Yale, and her alma mater, NYU, and speeches at the Philadelphia Art Museum, Dali Museum, and Oakland Museum of Contemporary Art.

As if all of that weren’t enough, she and her husband also work together to create fantastic art pieces that have been featured in such places as the Boston Sculptors Gallery, Contemporary Museum in Saint Louis, the Dali Museum, and the Francis Naumann Art Gallery.

As you’ve probably guessed by now, Jennifer’s a grade A certified badass and just reading her list of accomplishments makes me feel like a lazy bum in comparison.

The opportunity to hear her words, advice, wisdom, and warnings are invaluable.

So once again, this is Brad Wilson, and without any further ado here’s my conversation with the amazing Jennifer Shahade on Chasing Poker Greatness.

Click any of the icons below, sit back, relax and enjoy my conversation with Jennifer Shahade on Chasing Poker Greatness.