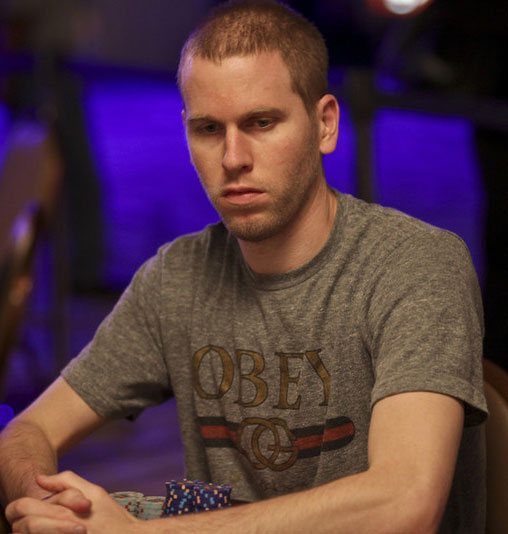 Yoooo what is HAPPENING my friend? Welcome to the Chasing Poker Greatness podcast. I’m your host, the founder of Enhance Your Edge.com Brad Wilson and today’s guest is a 4 time WSOP gold bracelet winner with more than $5.6 million in live tournament winnings Jeff Madsen.

Jeff has been a known entity in the poker world for what seems like forever, beginning with his scorching hot start on poker’s biggest stage as the 2006 WSOP player of the year.

In 2006 Jeff won more than $1.4 million, 2 WSOP bracelets, while also becoming the youngest person to EVER win a bracelet at the ripe old age of 21 years and 5 weeks (A record that was later shattered by a then 18 year old Annette Obrestad at the WSOP Europe).

Jeff is a human being who simply loves battling in the poker arena and has no plans of ever calling it quits.

In our conversation today we’re going to get into that fateful 2006 which, shockingly, saw his bankroll go from the high 4 figures to 7 figures in less than a month and how that affected his life in not all positive ways, the shocking impact of Black Friday as a red Full Tilt pro, and the consequences of achieving so much success at a young age.

– Physical tells and reading energy in the live poker arena.

– Why Jeff believes he had so much success right off the bat.

– Why money management is like Ron Burgundy, kind of a big deal.

So, without any further ado, I bring to you my conversation with the one and only Jeff Madsen.

Click any of the icons below, sit back, relax and enjoy my conversation with Jeff Madsen on Chasing Poker Greatness.

Click any of the icons below to find the CPG pod on the platform of your choice. Then sit back, relax, and enjoy my conversation with Jeff Madsen on the Chasing Poker Greatness Podcast.

Thanks for reading this transcript of Chasing Poker Greatness Podcast Episode 041: Jeff Madsen