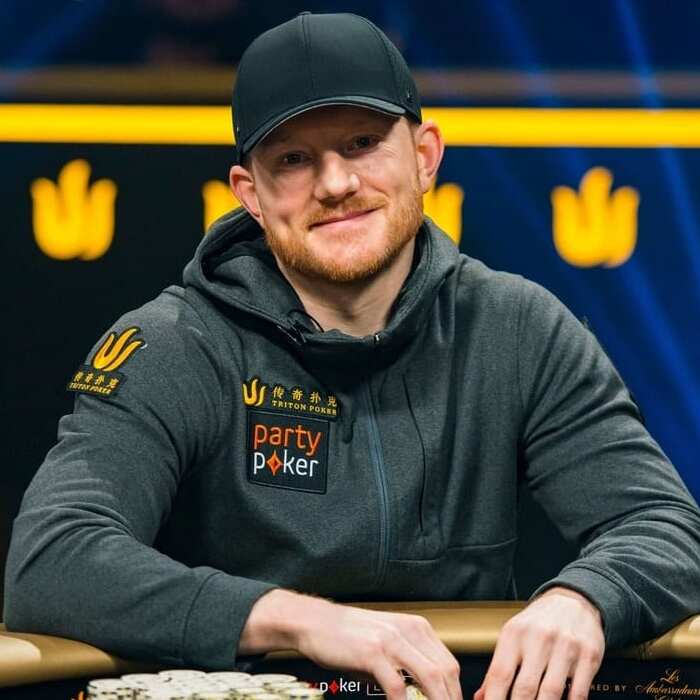 I have saved a very special episode for you today for landmark episode #100. Today’s guest is one of the all-time greatest poker players to have ever sat down at the green felt, Jason Koon.

Jason has racked up over $31 million in MTT cashes which is pretty, pretty, pretty good. It also places him at #9 on the all-time money list.

Some of the highlights of his MTT career include:

$1.6 million victory at the PokerStars Championships in their $100k buy-in high roller event.

And this doesn’t even take into consideration his untold winnings as a regular in the largest cash games on the planet.

Beyond Jason’s resume that I could go on and on and on about forever, I came away from this conversation fully understanding that the man Jason is exceeds even his accomplishments on the green felt. He’s quite simply a great soul and I could not be more honored to share his wisdom with you here today.

What Greatness means to Jason.

How and why he cleverly uses an RNG in his live poker sessions.

The power of intention.

Without any further ado, I bring to you one of the best to ever sit down in a semi-circle and play cards with a bunch of other humans, Jason Koon.

Click any of the icons below to find the CPG pod on the platform of your choice. Then sit back, relax, and enjoy my conversation with Jason Koon on the Chasing Poker Greatness Podcast.

Thanks for reading this transcript of Chasing Poker Greatness Podcast Episode 100: Jason Koon