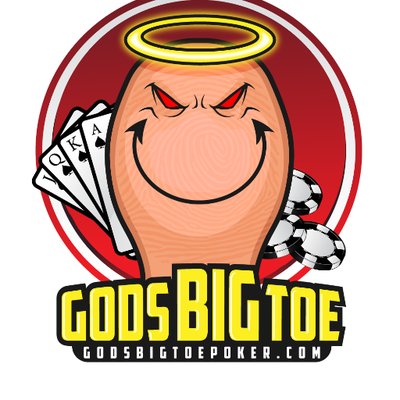 Today’s guest on the Chasing Poker Greatness podcast has won a major MTT on every US friendly poker site and is one of the most popular coaches in the game today, Jarred “godsbigtoe” Gabin.

Toe has been in and around the game of poker since the early 2000’s and has been playing off of the same bankroll that began with him with a $5 PokerStars freeroll.

And even though he’s managed to spin hay into gold over the last couple of decades, what he’s most beloved for is giving back to the poker community through his regular coaching and Twitch study streams with former Chasing Poker Greatness guest Shaundle Pruitt.

When it comes to teachers in the world of poker, you’ll be hard pressed to find a more dedicated and passionate guide than godsbigtoe.

One of the regular questions I ask on this show is “What does greatness mean to you?” and I just want to say that I personally believe making an impact on the folks you interact with, helping guide the folks you see an earlier version of yourself in along their path, and being patience and generous with the wisdom you have gained are a MASSIVE part of what makes someone GREAT in this world.

And Jarred has all of these traits in spades.

– How Jarred spun up his roll from the aforementioned $5.

– Why poker has been such a consistent part of Jarred’s life over the past couple of decades.

– How Jarred still feels when meeting and interacting with the folks who have made an impact in his poker career.

So, without any further ado, I bring to you the one and only godsbigtoe … assuming I guess that god only has one big toe … Jarred Gabin.

Click any of the icons below to find the CPG pod on the platform of your choice. Then sit back, relax, and enjoy my conversation with Jarred "GodsBigToe" Gabin on the Chasing Poker Greatness Podcast.