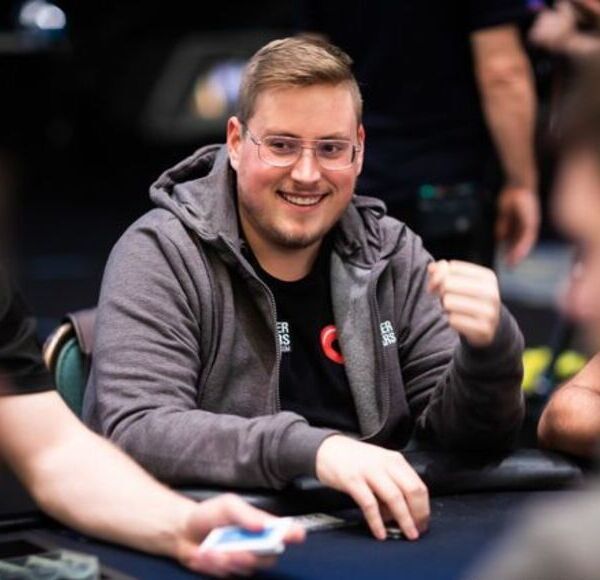 Today’s guest on CPG is one of the most popular Twitch streamers in the world and PartyPoker sponsored pro Jaime Staples.

As of this episode’s release, Jaime has cashed for over $1.5 million in combined online & live poker tournaments with no sign of slowing down anytime soon.

Today’s conversation with Jaime is gonna travel to some uncomfortable territory as we have a frank discussion about invisible suffering hiding in plain sight all around us. Unfortunately, this is an area where your humble podcast host has infinitely more questions than answers, but that doesn’t mean it’s a topic unworthy of dragging into the light.

It does beg some uncomfortable questions, though:

If you catch Poker Greatness, what can you DO with it that helps alleviate the suffering of your fellow man?

And what do you do if you realize that there are some problems much too big for any one person to tackle alone?

Perhaps this conversation will set up a future Philosophical Friday discussion with Duncan on moving beyond a zero-sum game into the realm of * gasp*… non-zero sum games or win-wins.

If this intro feels like you’re getting set up for something heavy, don’t worry too much… we’re also gonna spend an ample amount of time diving into the wide world of everything poker.

And if you happened to miss my earlier episode with Jaime or a very early episode with his brother Matt… I’d highly suggest checking out those Greatness Bomb dripping conversations as soon as you’re done listening to this one.

Now, without any further Ado, I bring to you one of the most thoughtful and noble poker ambassadors in the world… Jaime Staples.

Click any of the icons below, sit back, relax and enjoy my conversation with Jaime Staples on Chasing Poker Greatness.

Click any of the icons below to find the CPG pod on the platform of your choice. Then sit back, relax, and enjoy my conversation with Jaime Staples on the Chasing Poker Greatness Podcast.

Thanks for reading this transcript of Chasing Poker Greatness Podcast Episode 069: Jaime Staples