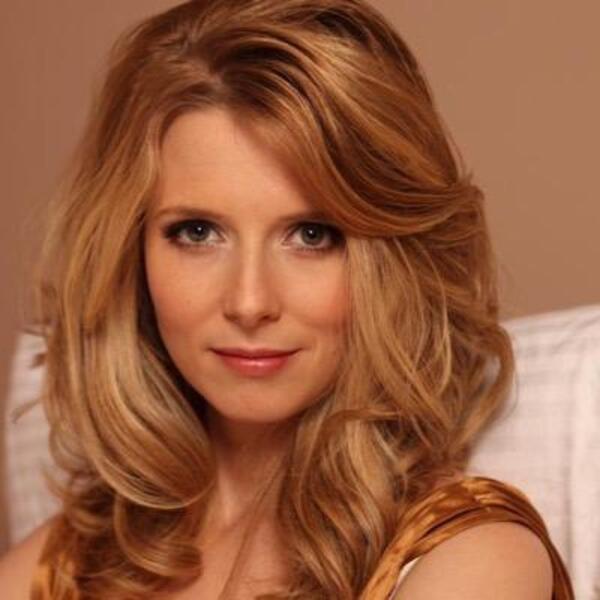 If you aren’t familiar with Gillian’s work, you should probably count your blessings as her format of choice is the one that’s nearest and dearest to my own heart, cash games. And on the felt is probably not where you’d wish to encounter her.

This conversation is especially meaningful to me as it made me reflect and meditate on some of my core beliefs about the world of poker.

The first was my cynical gut response to the Bill Perkins/Jungleman fiasco … really just feeling apathetic about the whole deal. Even though I cannot change what my initial reaction was (and I still find it hard to care more than even a little bit), I genuinely wish I still had the rosey view of online poker (And maybe human beings) that I did when I was a younger man.

That rosey view was that folks were generally honorable and would do the right thing even when other folks weren’t watching. Maybe that was naive and it’s probably unlikely I’ll get back there again, I do wish I would feel more outraged when these stories hit the wire than I currently do.

The second perspective I have meditated on quite a bit since this conversation is whether or not I would want my young girls to be a part of the poker world when they get older.

I’m just going to tell you straight away, I have seen and heard some really, really horrible things said to female dealers and poker players in my poker career … stuff I am ashamed to say I didn’t take a stand against when they happened in real time.

But Gillian’s mostly positive experience navigating the world of live poker made me realize that maybe those moments I feel such shame about aren’t as common as I once thought and, given all of the bs women have to deal with in the corporate world, etc … maybe poker wouldn’t be such a bad landing spot for my girls when it’s all said and done.

Anyway, enough about me.

– How Gillian grew her bankroll straight away at the beginning of her poker career.

– Why she loves the world of cash games more than tournaments.

So, without any further ado, I bring to you the amazing Gillian Epp.

Click any of the icons below to find the CPG pod on the platform of your choice. Then sit back, relax, and enjoy my conversation with Gillian Epp on the Chasing Poker Greatness Podcast.

Thanks for reading this transcript of Chasing Poker Greatness Podcast Episode 067: Gillian Epp