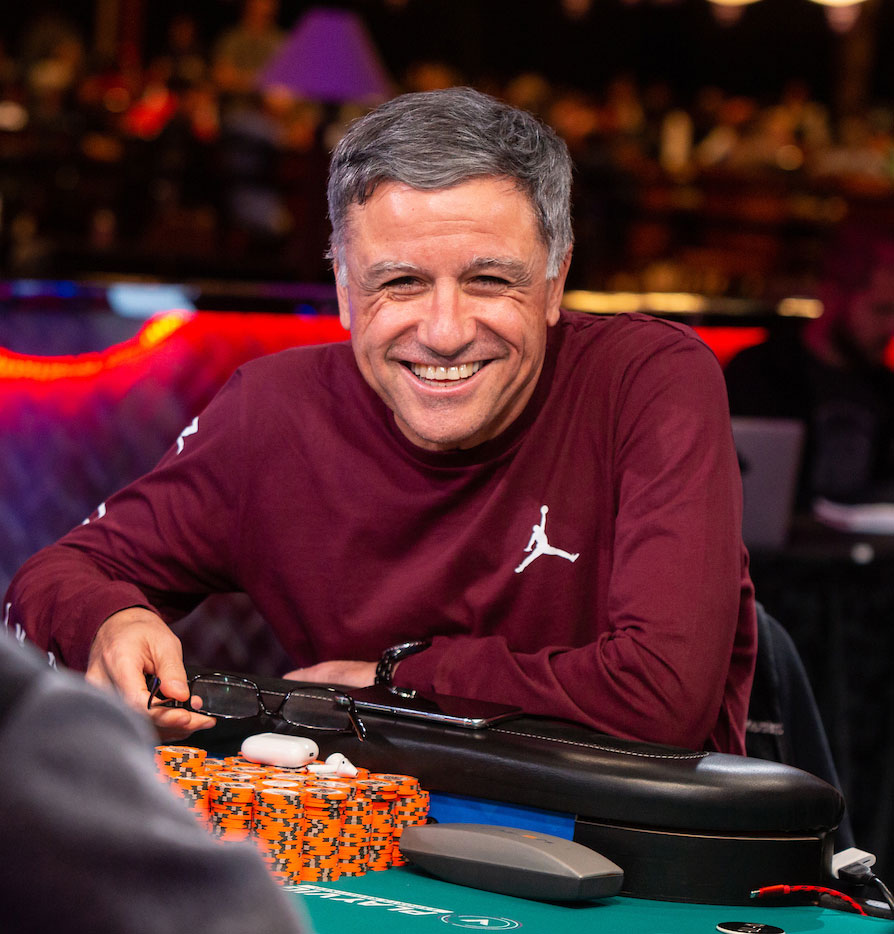 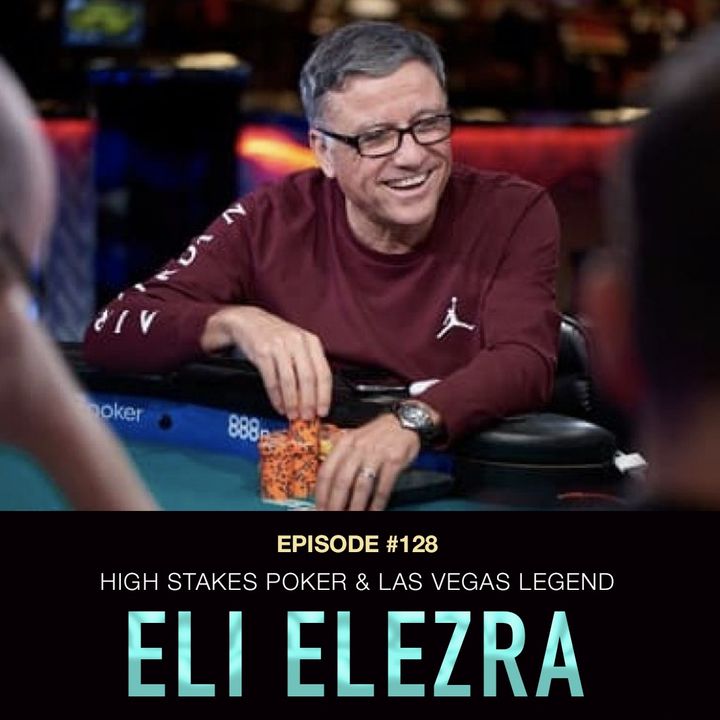 Click any of the icons below, sit back, relax and enjoy my conversation with Eli Elezra on Chasing Poker Greatness.

But just because the man doesn’t NEED an introduction doesn’t mean he isn’t gonna get one anyway.

Eli has led quite the life on and off the felt, and he’s about to take you way back to the very beginning of his poker career. Starting with his time in the Israeli Army and then traveling through working in a cannery and driving a taxi in a small Alaskan town.

After terrorizing the citizens of said tiny Alaskan town at the poker tables, Eli decided to test his mettle and see what the card players in Vegas were all about.
As it turns out, those Las Vegas regulars like Doyle Brunson, Chip Reese, and Stuey Ungar were pretty decent at playing cards and Eli’s early trips didn’t go so well.
Never one to be easily deterred, the poker bug had sunk its sharp little teeth into Eli and wasn’t letting go.
Despite doing very well for himself financially in his time in Alaska, Eli got a surprising phone call and offer from his brother that forever changed his life.
In today’s conversation with Eli Elezra, you’re going to learn:
So without any further ado, I bring to you the fearless and singular Eli Elezra.

Twitter
Click any of the icons below, sit back, relax and enjoy my conversation with Eli Elezra on Chasing Poker Greatness.