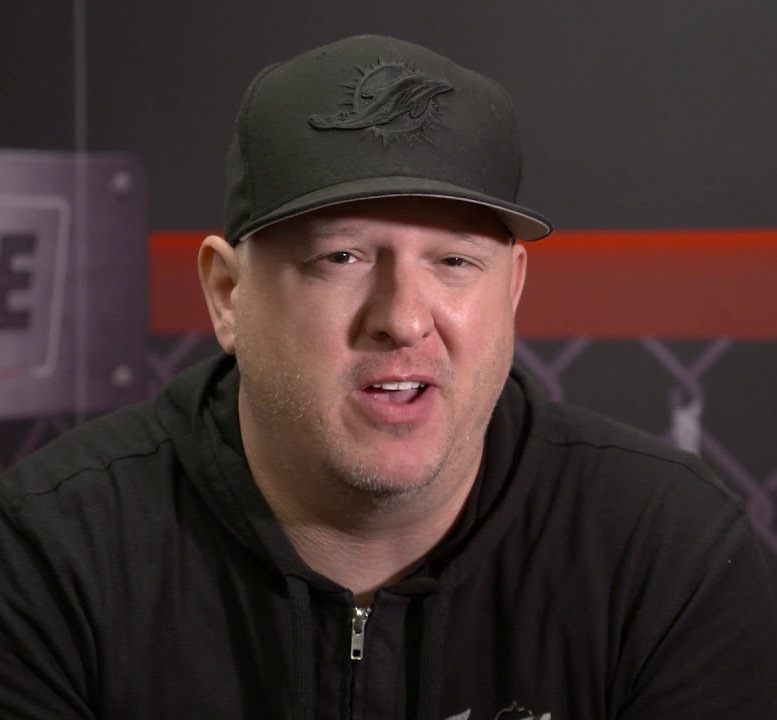 Derek is an amazing, amazing dude. He’s one of those rare folks who have been in poker for a very long time and has come to love the poker community even more than the actual game itself.

I know that may sound a bit counter-intuitive, especially if you listen to the jaded grinders who are always talking about how slimy folks in our community are, but I 100% get where he’s coming from.

Even though multiple students in my community have made massive gains over the last year, including one who’s went from 20k hands per month at $100 nl in September to maintaining a 10 bb/100 winrate over 45k monthly hands at $200 in November, to now shot-taking $1k NL in December…

What I genuinely value the most about my community are the relationships I’ve been blessed with and it’s not even a contest.

Today in mine and Derek’s conversation you’re going to learn:

Exactly why Derek loves the poker community so much

The hilarious story behind him and his wife’s move L.A. to North Carolina.

A Greatness Bomb on finding your why and pursuing life & poker on your terms.

So, without any further ado, I bring to you the hilarious and inspiring co-founder of Tournament Poker Edge Derek Tenbusch.

Click any of the icons below to find the CPG pod on the platform of your choice. Then sit back, relax, and enjoy my conversation with Derek Tenbusch on the Chasing Poker Greatness Podcast.

Thanks for reading this transcript of Chasing Poker Greatness Podcast Episode 102: Derek Tenbusch