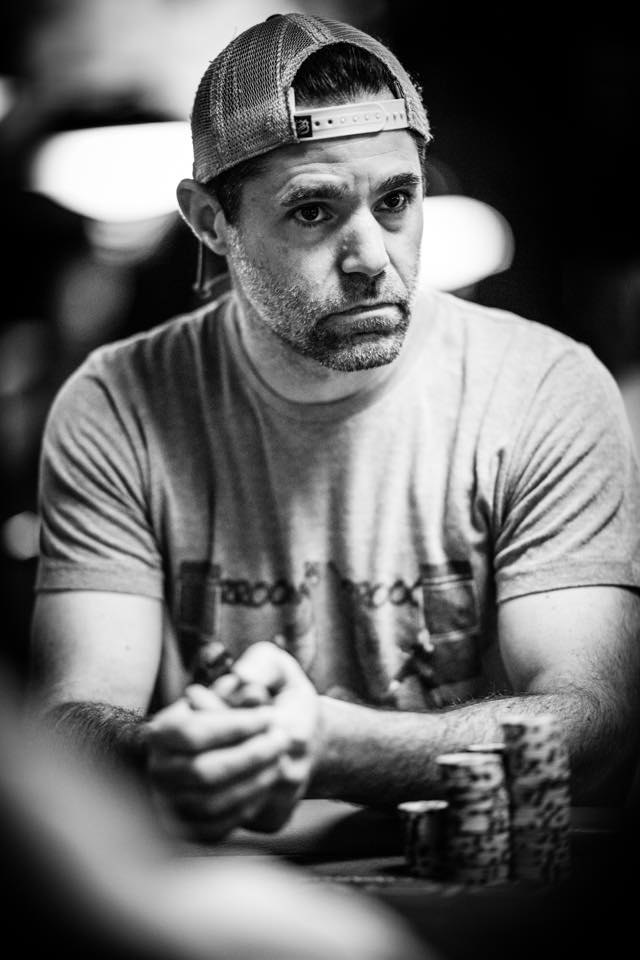 Today’s guest on CPG is a man after my own heart who’s always marched to the beat of his own drummer, he’s a play-by-play anchor for the World Series of Poker, and host of Crush live Poker’s podcast Under the Gun… the one and only David Tuchman.

If there’s a sport people play in the world, there’s a good chance Tuch’s covered it. From the NFL to NASCAR to Poker while bouncing around from New York to LA to London the man has seen and covered it all.

In today’s very special episode with Tuch we’re gonna dive deep into how he stumbled into the world of poker and how his background in theatre and journalism uniquely positioned him to take advantage of an incredible early opportunity… hosting and commenting Live at the Bike from the very start.

You’re gonna learn about Tuch’s professional hockey aspirations and what it was like being a prop player at The Bike in the good old days with one of his best friends in the world, Bart Hanson.

Now, without any further ado, I bring to you the host of Under the Gun and founder of Tuckonsports.com … the one and only David Tuchman.

Click any of the icons below to find the CPG pod on the platform of your choice. Then sit back, relax, and enjoy my conversation with David Tuchman on the Chasing Poker Greatness Podcast.

Thanks for reading this transcript of Chasing Poker Greatness Podcast Episode 190: David Tuchman