CPG Poker Blog: That Time I Played High Stakes Poker All Night Against Bruno Mars At The Commerce Casino 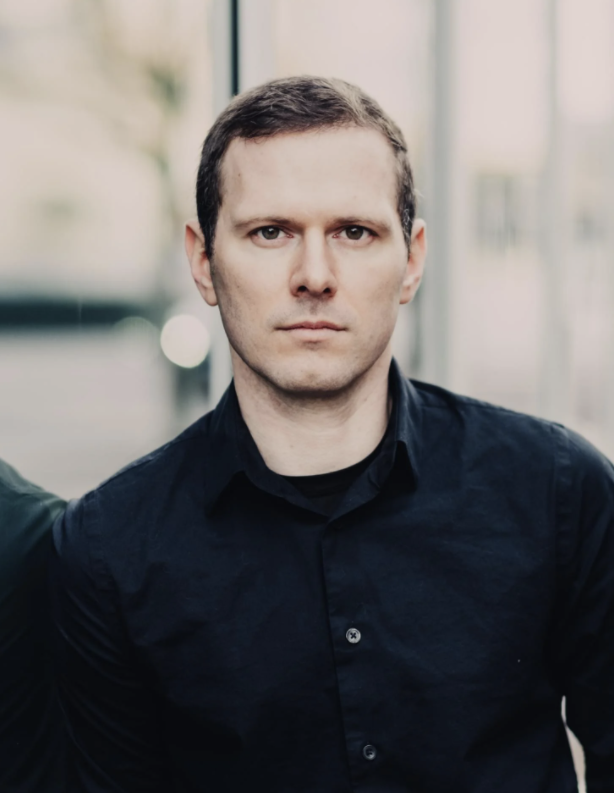 Years back at the Commerce Casino I tangled with pop legend Bruno Mars in a massive, massive pot after about 16 hours of play. I recently talked about the most memorable poker hand I’ve ever played, which was against Bruno, on YouTube. Scroll down for a transcript, if needed.

Transcription of CPG Poker Blog: That Time I Played High Stakes Poker All Night Against Bruno Mars At The Commerce Casino

For hearing impaired fans of CPG, or for those who simply want a good read instead of a listen, we're taking steps to transcribe as many episodes of the Chasing Poker Greatness podcast as we can. Watch this space for a transcription, and by all means, contact us at the "Contact" page to make a request for an episode transcription and we will do our best to push it to the front of the queue.

Brad Wilson  (0:00)  When you travel around the country playing cards as much as I have, you tend to collect some very memorable experiences. And one of my favorite experiences happened at the Commerce Casino. I was just sitting down playing the regular 1020 game that I always played, minding my own business when in walks Bruno Mars.

Apparently he was going on a world tour and wanted to blow off some steam before he spent two years on the road by playing some high stakes poker. We got into the game together at about 5pm and continued battling after the sun went down, and then came back up again.

At about 9am the morning regs were circling the game like vultures ready to take advantage of me and the players that I was playing against tired minds. Little did they know there was no chance they’re going to get in this game. Nobody at that table was getting up for any reason. And then the magic happened when the following hand developed.

Like I said, we’re playing 10/20 No limit I straddled under the gun to 40. Everybody folds to Bruno who opens a 200 on the button. I looked down at two fives and I decided to flat Bruno’s raise, we’re playing about $17,000 deep at this point, the flop comes down jack of diamonds, nine of diamonds, five of hearts, I check with my bottom set, Bruno grabs 400 very quickly and throws it in the pot.

At this point we had played together for about 16 hours. So I had some good indicators that Bruno had a strong hand here. I wasn’t super concerned that he has a set. But I knew that he had a hand that he wasn’t going to let go of easily.

So with that said, I check raise to $1,400. And then to my surprise and excitement, Bruno after about two or three seconds of thought grabs two stacks of white $100 chips and pushes them in the middle. So he raises me to $4,000.

I wasn’t Ultra confident that if I just rip it on the flop that he was going to call. So I opted to flat, pray for a blank on the turn, and then get it in. So I smooth call the flop we have about $13,000 left behind and the dealer burns and turns a beautiful deuce of clubs.

I check Bruno grabs a pink $5,000 Chip and tosses it into the middle. And now I Hollywood as I’m dancing around, ultra ultra happy on the inside trying not to let it show.

Because this is a monstrous pot and I am very, very certain that I have the best of it. I delay for 45 seconds to a minute and then announce that I’m all in for $8,000 more.

I remember dreaming in my mind. Like, is this really happening? Am I really playing a $30,000 plus pot against Bruno Mars. I haven’t had to check back my whole cars to say, oh, yeah, okay, I really do have pocket fives here. I really do have a set. And then Bruno thinks about it looks at me and asks, Will you run it twice? And because he hasn’t called yet I’m still in statue mode. And then he says, I know him. I know. He’ll run it twice.

And then he eventually makes the call. And then he asks, well, what do you got? And I said, I’ve got a set? And he said, dammit, I’m drawing dead. And then I said, Well, I guess we can run it 1000 times. No, I didn’t say that. I just said nice hand and the dealer burned and turn and then shipped me this $30,000 pot.

And as Bruno stood up to leave the table, he said Hey Brad Do you mind throw me a $10 chip for valet so of course I did and then he disappeared into the night and that is the story of my most memorable poker hand ever.

For more poker musings, interviews, insights, and strategy, be sure to check out the audio version of CPG on the Chasing Poker Greatness Podcast.