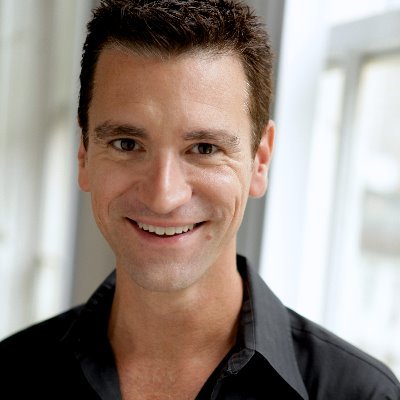 Today’s guest on CPG is a longtime professional poker player, comedian, and the host of the Tournament Poker Edge podcast Clayton Fletcher.

Clayton’s path to CPG was a little different from most folks. One of my all-time favorite guests Anton Wigg reached out to me directly and said, basically:

“If you don’t have Clayton Fletcher on your show in the near future then you’re dumber than a dummy.”

Alright that’s not a direct quote but, Anton being Anton, basically had a great read that Clayton would drop fireballs and Greatness Bombs on CPG and that’s exactly what went down.

Clayton’s upbringing and path into the world of poker is really too awesome for me to describe in the intro and I’d much rather leave it to the man himself to give you the details.

Let’s just say that if you love great stories, you’re about to be in for a treat.

In today’s episode with Clayton Fletcher, you’re going to learn:

– How to use your anxiety at the poker table as a superpower.

– Why Clayton’s comedy career would be in a totally different place had it not been for poker.

And now without any further ado, I bring to you the comedian/poker pro with the best website on the face of the planet, the one and only Clayton Fletcher.

Click any of the icons below to find the CPG pod on the platform of your choice. Then sit back, relax, and enjoy my conversation with Clayton Fletcher on the Chasing Poker Greatness Podcast.

Thanks for reading this transcript of Chasing Poker Greatness Podcast Episode 164: Clayton Fletcher