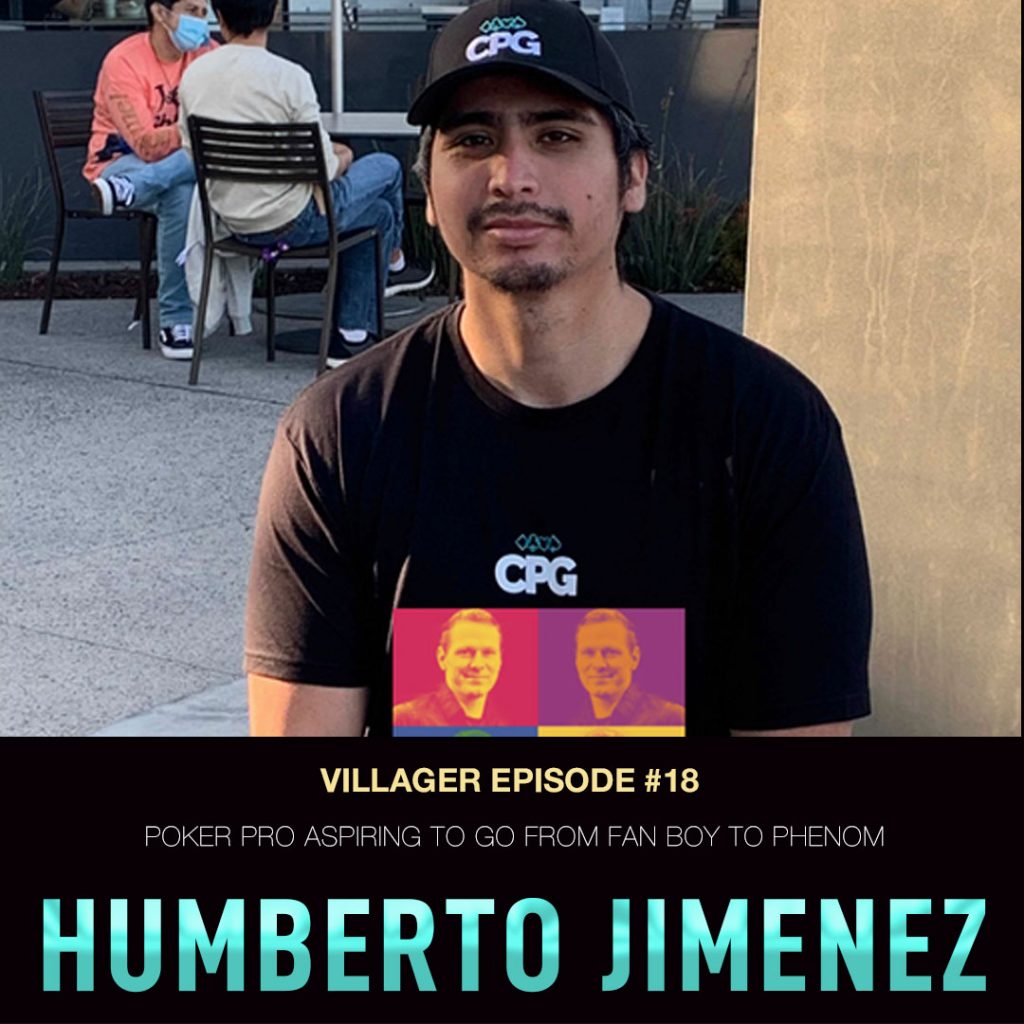 Humberto Jimenez is an amazing human being with one of the most well-respected poker minds in all of Greatness Village.

In today’s episode you’re going to learn all about his poker origin story, how he thinks about and studies the game, why Coach Brad believes Humberto’s poker potential is practically unlimited, and much, much more! 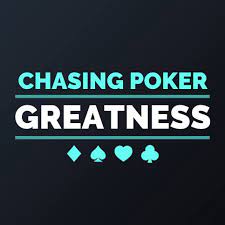 Doug Lyford is a thoughtful, studious, and exceptionally hard working Villager programs computers by day and turns into a poker demon by night.

In today’s Villager episode you’ll learn about Doug’s poker origin story, how he landed in Greatness Village, and all about his plans to take over the world.

When it comes to teaching, training, and developing cutting edge cash game poker strategies… Shu Sekito is a human being you want in your corner.

In the past year, Shu has relentlessly pursued poker mastery… a pursuit that has paid off handsomely.

After quitting his job as an engineer in the middle of 2021, Shu has crushed $500 NL for 10+ bbs/100 while also proving himself to be an incredible resource for the members of Greatness Village.

Shu has worked side-by-side with Coach Brad in building out the CPG Wolves program and has his sites set on moving up to the biggest online poker games he can play by the end of the year.

Cody Walker’s an esteemed member of the United States Air Force who (not all that long ago) thought poker was just pure luck.

He’s come quite a long way since those cold, dark days.

In todays show you’re going to learn about his journey into the world of poker, how he’s dealt with an extremely painful and debilitating freak injury, and much, MUCH more!

So without any further ado, sit back and enjoy the poker origin story of Greatness Village’s very own… Cody Walker.

CPG Villagers: He Stole His Client’s Money Now He Steals Your Big Blinds Todays Villager episode with Craig Hanlon features incredible highs and devastating lows… and then we talk about poker.

Trust me on this one, this Villager origin story is one you don’t wanna miss. Having played D3 football in college and sports all of his life, Chris Jenkins is no stranger to competition.

In today’s CPG Villager episode featuring one of my favorite Villagers, learn the lessons Chris has taken with him from the gridiron to the green felt, what he attributes to making huge gains in his poker journey, and much more.

CPG Villagers: The Villager Who Reported Me to the Credit Card Police When I was little, my late-grandmother used to tell me “We tease the people we really care about” and, in the case of Jamie Beeman, that wisdom holds true.

Jamie has been an amazingly genuine and honorable member of Greatness Village since the first day he joined. That still isn’t gonna stop me from giving him grief over the time his mother-in-law accidentally reported me to the credit card police.

Hear that hilarious story and much, much more in today’s Villager-centered episode on the Chasing Poker Greatness podcast.

Today’s guest is professional poker player and one of the OG members of Greatness Village, DeadMoneyV.

Despite his self-deprecating nickname, V has established himself in Greatness Village as a high level poker player while also being an incredibly generous and caring human being.

From migrating to the US from the Soviet Union as a kid to becoming a full-time healthcare worker to growing into a beast in the streets of poker, learn V’s poker origin story today on Chasing Poker Greatness. “The connection between tech and aspiring poker players appears to be getting stronger with each Villager episode and Kevin Theodore is no exception.

In our ~6 months of private coaching together Kevin has made incredible strides in his cash game (As evidenced by his staking up to $200 NL online) and tournament prowess (~$50k in cashes in the past 6 months).

Listen to Kevin’s story today and learn how he’s positioned himself to have a very profitable long-term hobby while also maintaining a successful professional career.”

CPG Villagers: Trying to Get that Cushy Seat in the Judge’s Game 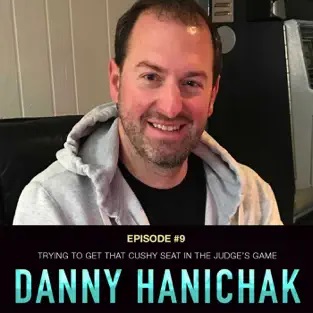 By day, Danny Hanichak is a practicing attorney. By night, he’s a longtime and well-respected member of Greatness Village.

Listen to today’s episode to learn how Danny fell into the world of cards many moons ago, how he’s progressed thus far in his poker career, and his long-term aspirations navigating the world of poker.