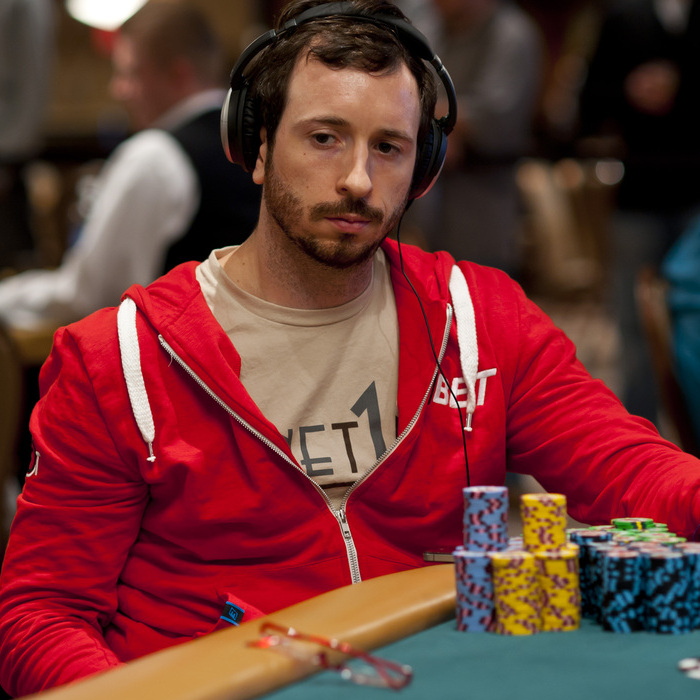 Today’s guest on the Chasing Poker Greatness podcast is one of the all-time poker GOATs Brian Rast. Brian has over $21 million in MTT cashes in his career which lands him at #25 in the All-Time money list…

And he doesn’t even really battle in the tournament arena much at the moment.

Some of his MTT highlights include:

Taking down the Chip Reese memorial trophy & $1.7 million for winning the $50k Poker Players Championship at the 2011 WSOP.

Taking down the Chip Reese memorial trophy & 1.29 million for winning the $50k Poker Players Championship at the 2016 WSOP.

That’s right, he’s won one of the most prestigious tournaments in all of poker twice. And none of this even touches on his sustained cash game greatness in the biggest nose-bleed games in the land.

Brian Rast is a surefire poker hall-of-famer (first ballot if I had anything to do with the process) and it is an absolute honor and privilege to share our conversation with you today.

The amazing story of how Brian met his wife and the ensuing mindset shift that relationship caused.

What it was like battling in the first ever $1 million Big One for One Drop.

So without any further ado, I bring to you one of the greatest minds in poker history Brian Rast.

Click any of the icons below, sit back, relax and enjoy my conversation with Brian Rast on Chasing Poker Greatness.

Click any of the icons below to find the CPG pod on the platform of your choice. Then sit back, relax, and enjoy my conversation with Brian Rast on the Chasing Poker Greatness Podcast.

Thanks for reading this transcript of Chasing Poker Greatness Podcast Episode 107: Brian Rast