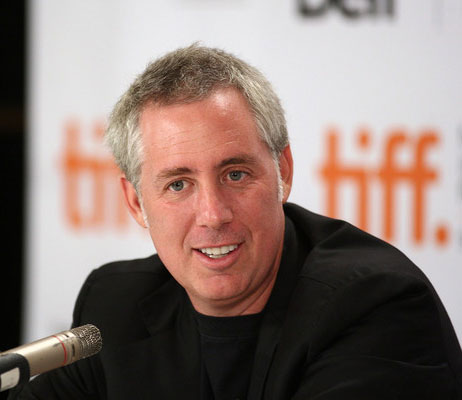 Today’s guest is someone the entire poker world ought to be thankful and grateful for, one half of the 2 man crew who wrote Rounders, a movie near and dear to the hearts of all poker players, Brian Koppleman.

Brian and his writing partner David Levien are also the men behind films like Knockaround Guys and Oceans Thirteen as well as the critically acclaimed Showtime series “Billions”.

(Which ramps back up for season 5 in a month or as of the release of this episode.)

As someone who has watched “Rounders” at least a bajillionty times, I think you can believe me when I tell you that I very much looked forward to this interview and Brian of course knocked it out of the park.

In our conversation today you’ll learn:

– Why Brian fell in love with the game of poker so much that it became a world he has invested himself into for decades.

– The way cardplayers often surprise Brian with their generosity off the felt (And how David and Brian wrote that into the character “Knish”).

– Why playing on random poker apps is probably a scarier proposition than you might think (Even if you think it’s extremely scary already).

So, without any further ado, I bring to you the man behind some of the most beloved fictional characters in poker history (Mike McDermitt, Worm, Teddy KJB, Knish, etc.) Brian Koppleman.

Click any of the icons below to find the CPG pod on the platform of your choice. Then sit back, relax, and enjoy my conversation with Brian Koppelman on the Chasing Poker Greatness Podcast.

Thanks for reading this transcript of Chasing Poker Greatness Podcast Episode 053: Brian Koppelman