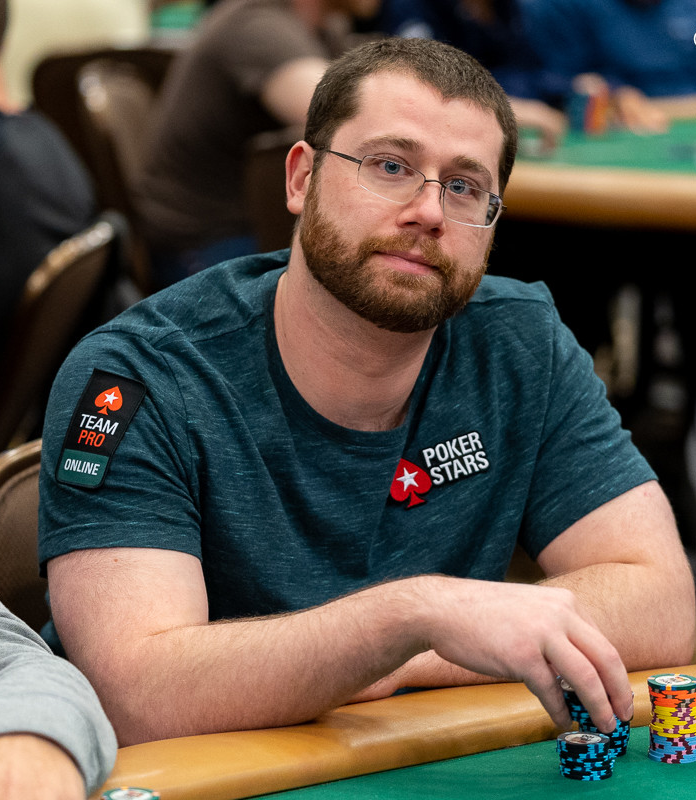 For Arlie, poker and streaming are inseparable.

He’s made a name for himself not just because of his poker ability, but also because of his relentless pursuit to be one of the biggest and best poker streamers on Twitch.

Without a doubt he is one of the hardest working human beings in the game today.

In a tale as old as time (OK, maybe not that old …) Arlie quit his job, decided to play poker for a living and began his streaming career 15 days later.

To prove himself to his peers and his audience, he set out to do something nobody else had done. He logged 1000 hours of broadcast time by streaming for more than 120 consecutive days. His personal record is a single streaming session lasting more than 40 straight hours.

No other poker streamer on Twitch has put in as many live hours online as Arlie since the day he started streaming.

Because of his poker prowess and streaming persistence, he has amassed more than 30,000 followers on Twitch and is now a member of PokerStars Team Pro Online as well as a RunItUp Ambassador.

During our conversation today, Arlie shares his views on what can be accomplished with hard work and good planning. He is, himself, a perfect living example of exactly what can happen.

You’ll hear why he wanted to play poker in the first place, the risks he took to try to become a professional player, and the immense amount of work and sacrifice that got him to where he is now.

Arlie is a shining example of how a “regular guy” can achieve a dream and make it as a professional poker player even if they don’t have a massive bankroll, didn’t start in the early 2000’s, or have the luxury of being able to study all day long.

If you’ve got the desire and the drive, Arlie just might have the advice that’ll light that fire in you and set you on a new path…

Thanks again for listening. This is Chasing Poker Greatness with Arlie Shaban.

Click any of the icons below, sit back, relax and enjoy my conversation with Arlie Shaban on Chasing Poker Greatness.

Click any of the icons below to find the CPG pod on the platform of your choice. Then sit back, relax, and enjoy my conversation with Arlie Shaban on the Chasing Poker Greatness Podcast.

Thanks for reading this transcript of Chasing Poker Greatness Podcast Episode 024: Arlie Shaban