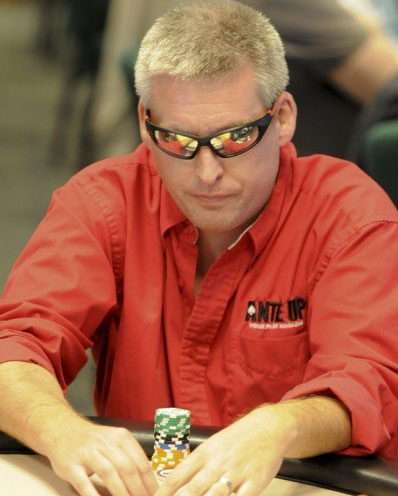 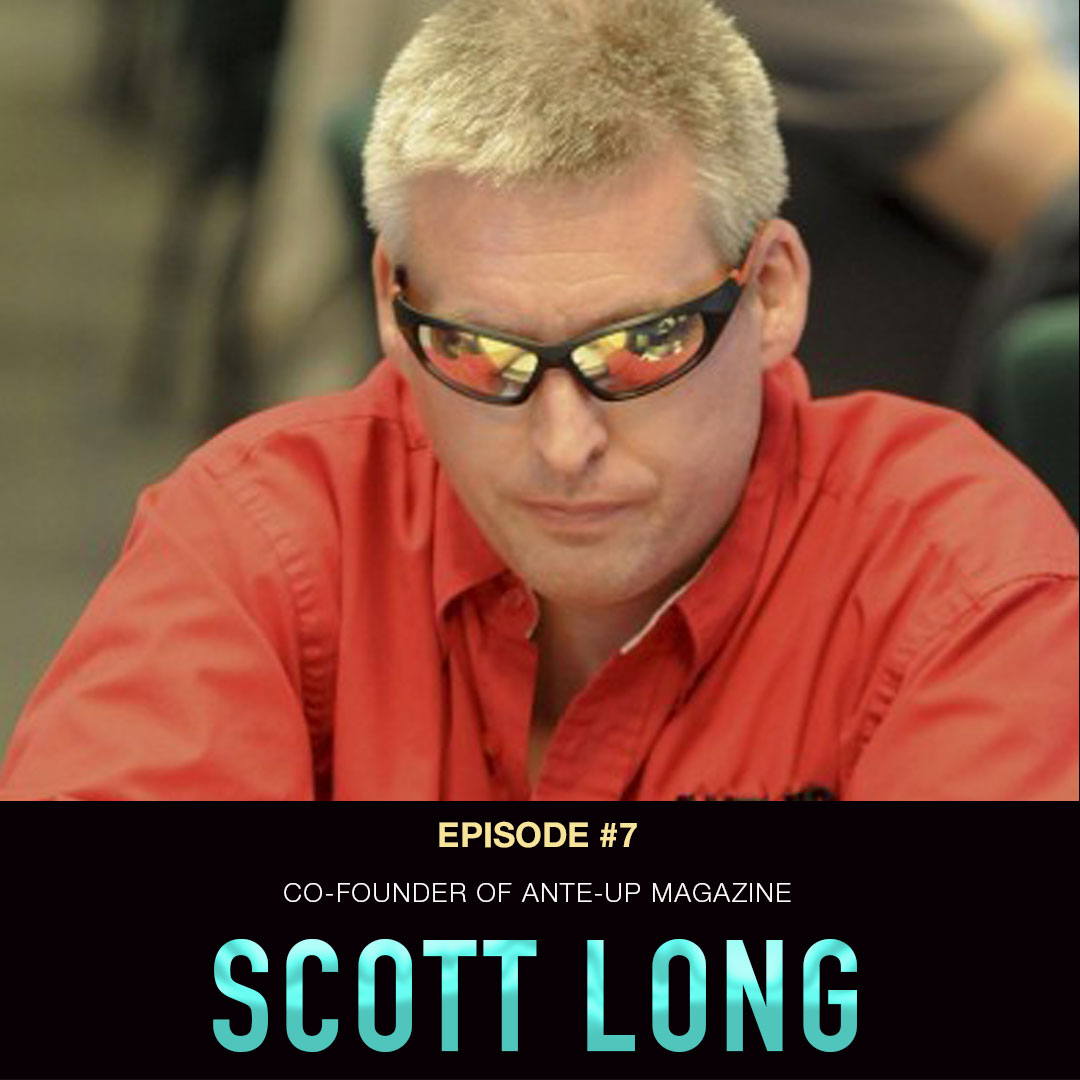 CO-FOUNDER OF
ANTE UP MAGAZINE

Click any of the icons below, sit back, relax and enjoy my conversation with Scott Long on Chasing Poker Greatness.

What IS UP my friend, and welcome back to another episode of Chasing Poker Greatness!

This is your host, founder of EnhanceYourEdge.com Brad Wilson, and today I’m going to be talking with co-founder, publisher, and business operations manager of Ante Up Magazine, Scott Long.

Scott and his partner, Chris, worked together at the St. Petersburg Times, which was Florida’s largest newspaper publication.

In 2008, when they were told a project they were both passionate about wasn’t going to get the funding they thought it deserved, they decided to quit their good-paying jobs and risk it all by going out on their own.
Ante Up Magazine was born and they haven’t looked back since.
Ante Up is a unique poker magazine, aimed squarely at the recreational player. Rather than just covering the big tournaments and pros, Ante Up gives recreational players real and relevant information about the games they play. From getting more out of weekend home games to finding the best places for organized amateur games, Ante Up caters to the vast majority of poker players who aren’t professionals.
Over the years, Ante Up has spawned several other features and events that have taken things farther than Scott ever thought he would go. Ante Up publishes a weekly podcast hosted by Scott and Chris, runs regular poker cruises, and even hosts their own poker tour.
Scott has proven to be one of the most influential poker ambassadors in the industry. His views from inside and outside the game, and especially within the recreational player community, give him great insights into the game, how it’s played, and the real people who play it.

As we talk today, Scott will share how and why he and his partner decided to create Ante Up, what it was like in the beginning, and why they’re still around when so much of their competition has disappeared,

He talks about the dangers of making too many assumptions and how he deals with failures.
You’ll hear what he values the most and what, to him, embodies poker greatness. He’ll speak on the importance of adapting as you grow, why they call him the short stack ninja, and the concept of card destiny.
Click any of the icons below, sit back, relax and enjoy my conversation with Scott Long on Chasing Poker Greatness.