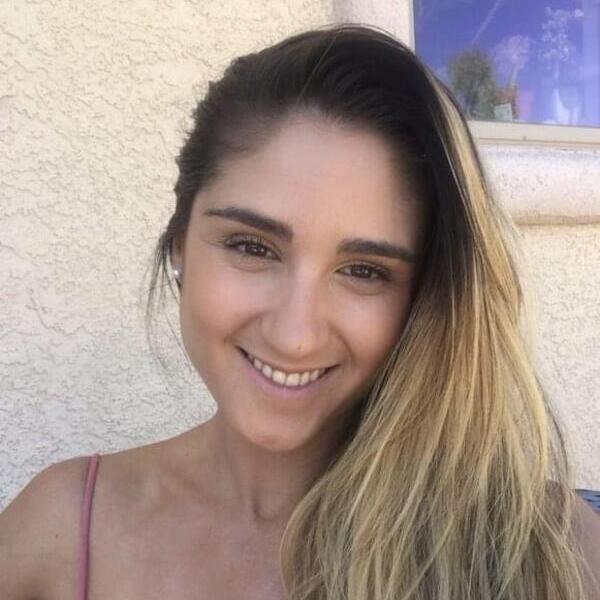 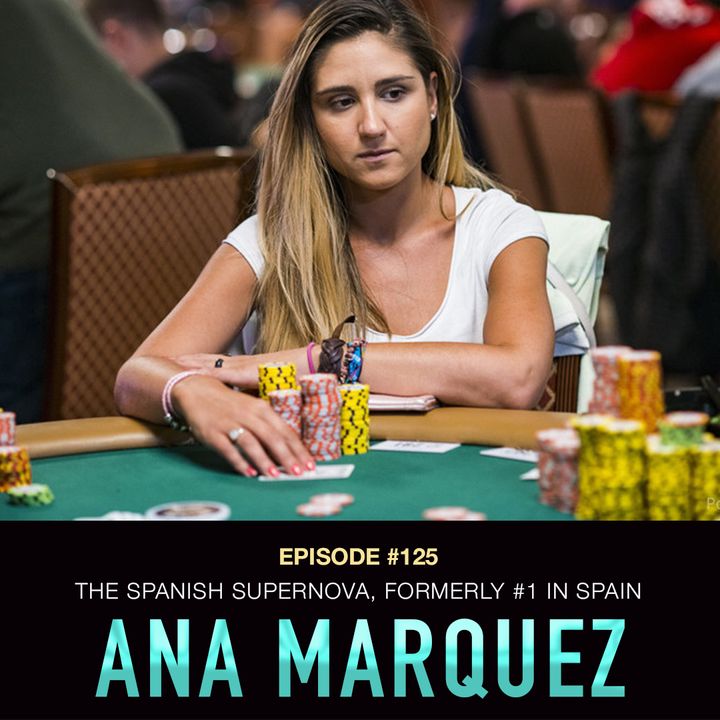 Click any of the icons below, sit back, relax and enjoy my conversation with Ana Marquez on Chasing Poker Greatness.

This CPG episode is especially meaningful to me because it’s a reminder of why I’m going to do my best to continue making these shows forever.

When I started out my own poker journey in 2004 it was because the prospect of being a professional poker player was the first time in my entire life I had been excited about a career path.
It was a shot to my spirit after being asked a bazillion times growing up what I wanted to do with my life and drawing blanks because, frankly, nothing ever excited me.
But back in 2004 the world was not nearly as small as it is today. If being a professional poker player is an obscure professional today, try to imagine how it was 17 years ago.
Stumbling across similar folks with a turbo-charged passion for playing poker at a high level was something that happened every once in a while but all-in-all was a pretty rare thing.
But because of CPG I get to connect with similar spirits who light me up like a Wheel of Fortune slot machine on a regular basis like Matt Berkey, Jason Su, Kristen Bicknell, Nick Howard, Mark Herm, and today’s very special guest Ana Marquez.
These are my people and, man, it’s a beautiful thing indeed to connect with your tribe.
In today’s lights-out conversation with Ana, you’re going to learn:
-Why Ana had zero doubts about her future poker success from the jump.
-The story of Ana losing $500 by staking a friend before she even played a hand of cards.
-Why she wrote her bachelor’s thesis on the History of Poker after the first WSOP.
And much, MUCH more!
So, without any further ado, I bring to you the Spanish poker Supernova Ana Marquez.