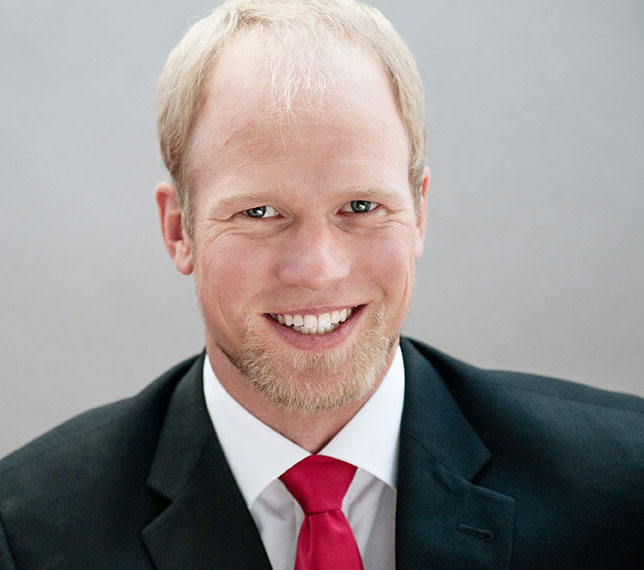 Click any of the icons below, sit back, relax and enjoy my conversation with Adam Kreek on Chasing Poker Greatness.

Today’s show welcomes back one of my good friends, the always brilliant, gripping, and inspiring high performance Jedi, Adam Kreek.

He’s a human being that lives to push the envelope and always seeks out his limits.

Sometimes that has meant victory and glory and other times that’s meant gut wrenching defeat…
Like the time he was part of a crew that sought to become the first humans ever cross the Atlantic Ocean in a rowboat but capsized in the Bermuda triangle right at the finish line.
But Adam Kreek is not a man who will ever be defined by victory or defeat. He’s someone who will always be defined by grittiness, persistence, and sheer power of will….
And, to your favorite podcast host, that makes him the epitome of greatness.
These days Adam’s a powerful guide and world-class teacher with a wealth of knowledge to share with you on how you can realize your full potential at any stage of your life.
He’s also an executive coach, an elite corporate trainer and an A-list keynote speaker. And in 2019, he published his first book that is one of my personal favorites of all time “The Responsibility Ethic”.
And, if you really wanna get fired up, head directly to YouTube after listening to this episode and check out Adam’s TED talk, “I Seek Failure.” I promise you won’t regret it.
Greatness Bombs you’re about to hear in this episode of Chasing Poker Greatness include:
– How to get back on track when dealing with your inevitable poker failures.
– Why happiness is not guaranteed after any of your life successes.
– How to embrace boldness in your poker career.
– How the power of belief is imperative to your poker game.
– And much, much more!

Twitter Linkedin Globe Youtube
So without any further ado, I bring to you one of my favorite humans in the world, awe inspiring performance coach, Olympic champion, and author Adam Kreek.
Click any of the icons below, sit back, relax and enjoy my conversation with Adam Kreek on Chasing Poker Greatness.