We literally are. But also it's our brand name. Total coincidence.

Launched as a simple podcast in 2019 by one grinder against the world, Brad Wilson, Chasing Poker Greatness has quickly evolved to become a multi-faceted hub of poker training, poker courses, poker coaching, mindset and philosophy, podcast interviews, and community — all accessible to beginners, regs, and high stakes players striving to enhance their edge in a rapidly changing poker meta.

CPG’s bleeding edge training curriculum is developed through Mass Data Analysis (MDA) driven strategy, drawn from millions of poker hands, to give you a max exploit roadmap to the land of +EV decision making at all stakes for implementation both online and live on the felt.

Whether you’re here to gain knowledge and philosophy from top pros interviewed on the Chasing Poker Greatness Podcast, or you’re aiming to build a rock solid foundation of live and online poker strategy, we invite you to join the community and chase poker greatness with us!

Our vision is simple: to offer solutions to get poker players of all levels who are aspiring for varying degrees of greatness to that promised land they seek. We want you — nay, we challenge you — to join our community and give it a shot with us to see if our thing we’re building here can be a +EV part of your life and poker game.

That’s it! Let’s have some fun and stack some villains. 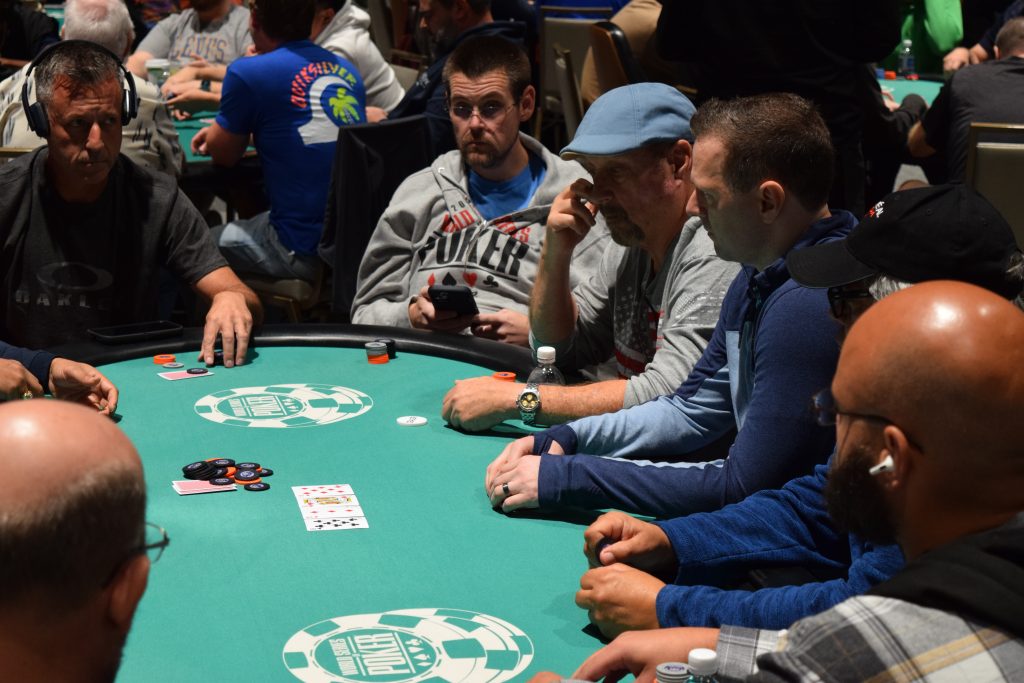 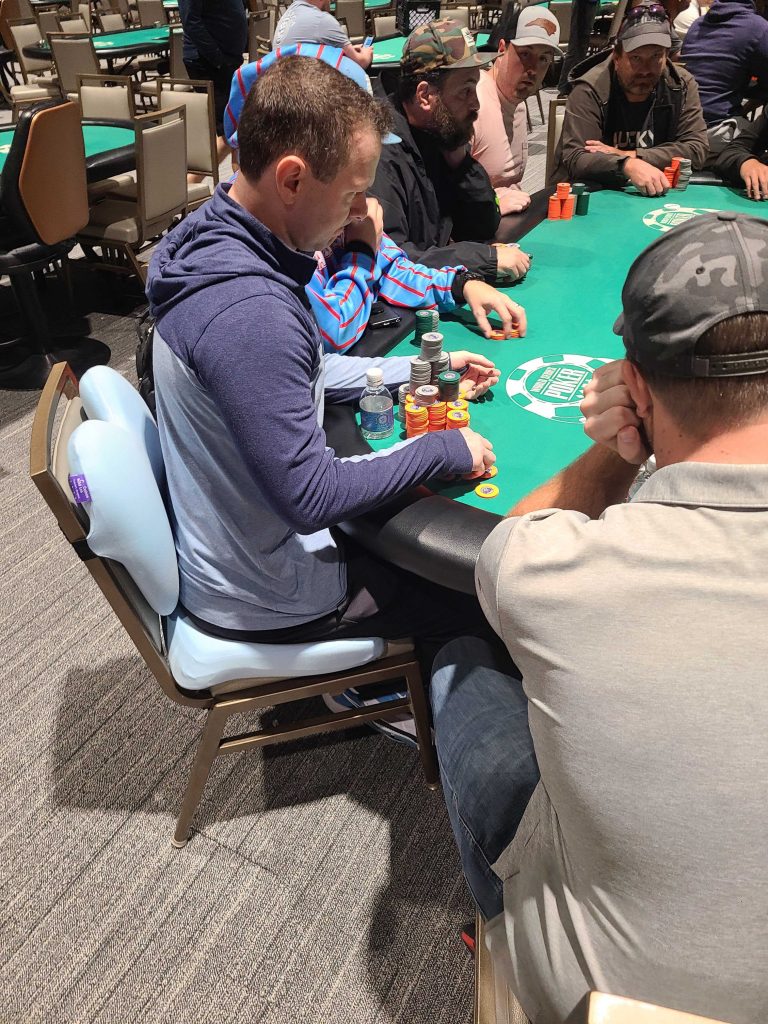 The first part of that route was taken on an ordinary day in 2004 by deciding to turn poker pro at the wise old age of 19. Since then, Chasing Poker Greatness founder Brad Wilson has seen more than cards turn over in the world of poker since the Moneymaker Boom.

From battling it out with Bruno Mars nightly at the Commerce Casino where Brad decided to take residence after Black Friday (before getting banned, that is – read all about it), to splitting time playing poker at the highest stakes online and live on cruise ships, to becoming a contributor to CardRunners, Run It Once, and PokerCoaching – he’s coming up on LVL 99 EXP in the poker RPG he calls daily life.

But grinding out a cash game living can be a long and lonely road, high stakes or not – especially if you started at 19. Brad’s passions and obsessions for teaching, talking, asking, and answering weren’t easily found on the felt. Faced with the inevitable fate of becoming just another OMC (with money, at least) from Chattanooga, he decided to cash in some of his chips (sorry, I had to) in his now-home of Atlanta to start Chasing Poker Greatness: a community-based poker hub offering the most thought-provoking poker podcast, data-driven course curriculum to elevate players of all skill ranges, and mindset / performance insights to gain that intangible edge.

Well-established, yet in many ways still in its infancy, CPG remains poised to grow. As a full-time poker data analyst, Brad’s still cracking the code of not only poker Mass Data Analysis, but also how exactly people and especially poker players learn, with each new revelation of both streams integrated into the ever-evolving, solutions-based curriculum for new and existing students in the CPG community known affectionately as Greatness Village.

Brad’s and CPGs newest foray is into Coaching For Profits, with the formation of the CPG Wolves program: a next level strategy formulation that builds on and goes beyond the solid foundation of existing CPG curriculum, and arms players who want to go further with the data-driven intel to dominate online. Watch this space for updates on the Wolves and their murderous exploits in these online streets.

Rumor has it Brad’s not done. Surely he’s not planning to enter the live cash holdem & PLO training space… and MTTs? Well, he didn’t name it Chasing Poker Greatness for nothing. 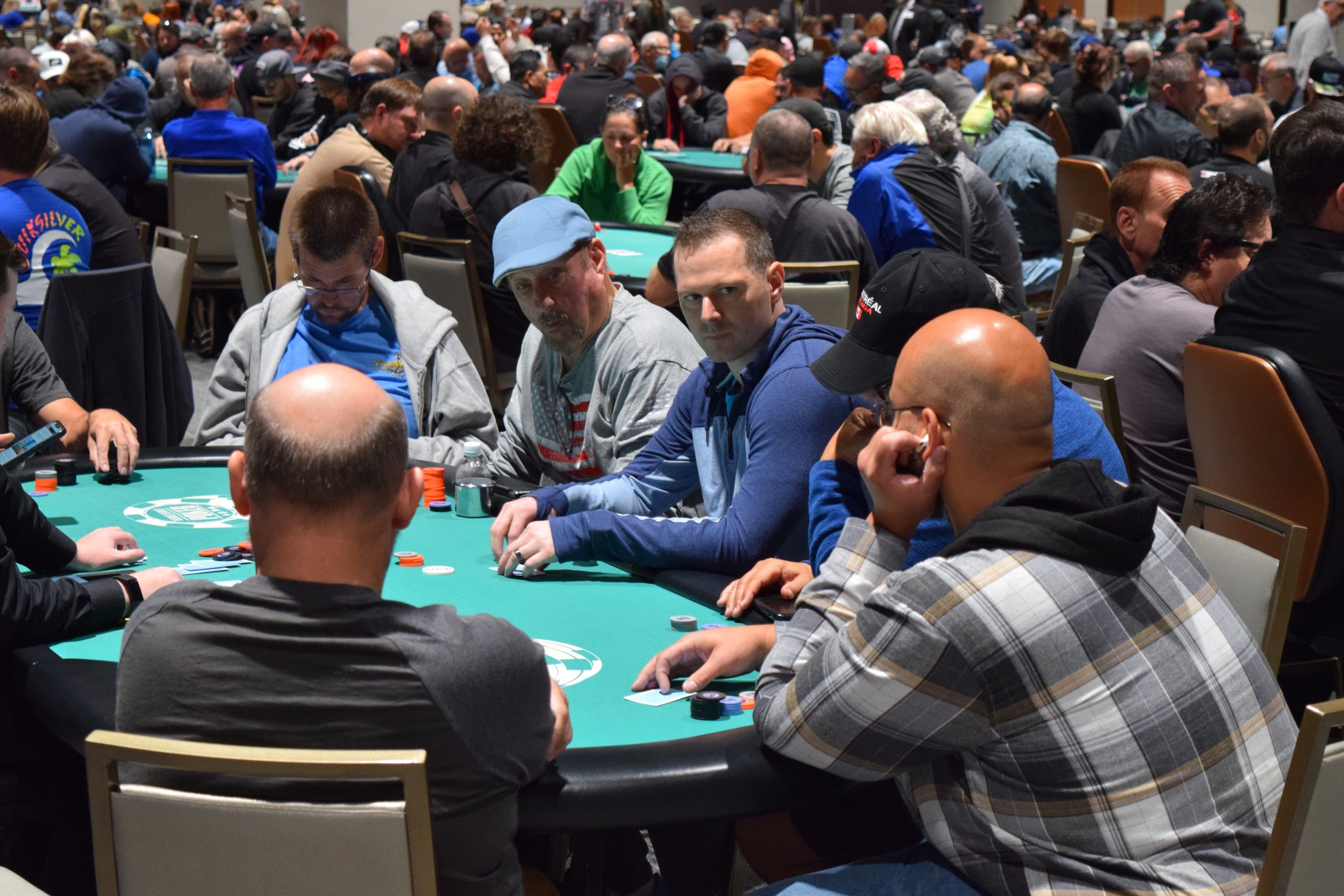 ***Update: Due to multiple injunctions filed by multiple attorneys against CPG, we’re required by law to include the watered down, totally weak and “court approved” About Brad Wilson section above. But if you want to scroll down to the 100% truer Brad Wilson origin story — before it gets taken down by court order, we’ve included that below.***

This one actualy true below 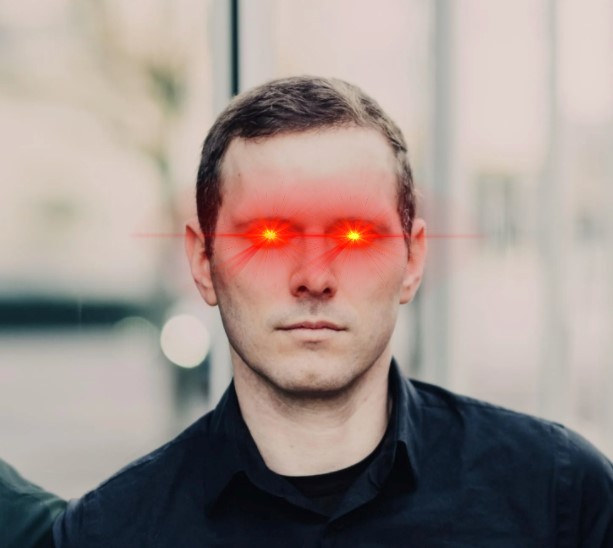 Brad Wilson’s “poker pro turned coach and entrepreneur” origin story is already unlike most in your graduating class by default.

After becoming a professional poker player at the wise old age of just 19 years old, Brad relied on pure grit and determination (complicated by the turn of a card) to generate his sole source of income on the felt and online streets in those early years…

It’s safe to say he’s lived a colorful life in his personal chase for poker greatness. The scholars insist that most of the archives were lost after Black Friday, but if rumors are to be believed, Brad’s approach to those early years went something like this conversation, salvaged from some scroll somewhere:

Brad Wilson in 2011: “OK I’ll just live at Commerce Casino and battle against Bruno Mars and other high stakes players for money every night. I also got banned from there, but it’s no big deal. I’ll keep pursuing my goals in poker and see where it goes.”

The World in 2014: “Alright that was pretty smart to pivot to live poker after I tried wrecking your life. We see you’re even playing poker on cruises. Must be fun. But now you’re just destined to be a lonely poker player grinding it out against nameless people for the rest of your life in solitude. Joke’s on you, Bradley.”

Brad Wilson in 2019: “Yeah, I was thinking about that. I’ve decided to channel my experiences and poker network into a podcast project that shares stories and perspectives from around the poker world to help people come together over their shared passions and pursuit of poker greatness.”

The World in 2019: “Psssh everyone has a podcast dawg – it’s no longer feasible to make a living off of a podcast. Have fun selling Squarespace referral codes for pennies. What a clownshow.”

Brad Wilson in 2020: “Actually I’m using the podcast as a vehicle to create a full brand called Chasing Poker Greatness and develop course curriculum to help poker players of all skill levels improve their poker game.”

The World in 2020: “My dude, the poker space is already flooded with poker courses and theory from a bunch of well-established names. Nobody cares about the 700th guy to enter this space. Why should we even trust you? See you in loser town, Brad.” *walks away*

Brad Wilson in 2021: “Well I’ve worked with CardRunners, Run It Once, PokerCoaching – I think I’ve proven not only my understanding of the game but also my teaching and coaching abilities. CPG is actually pretty unique and I think that’s why it’s successful and growing. You should check it out, we’re already developing a thriving poker community where people support each other and work to communally educate together. The strength of CPG training is that it offers real solutions to common spots in poker that are solvable through Mass Data Analysis and simple implementation of the curriculum.”

The World: “I bet all of that “training” just works for you because you have 20 years of poker pro experience. We’ve all tried poker courses before and it’s all just nebulous theory BS that lacks context and they never tell you that you need like a decade of experience to truly understand or implement any of it. It’s all just a bunch of random concepts shooting out of a fire hose!”

Brad Wilson: “Well, I’ll give you the first course for free, if you want. It doesn’t take long to learn, and again, it offers definitive solutions, so there’s no vague theory involved. I agree that the fire hose model doesn’t work, and that’s some of what differentiates CPG.”

The World: “Now I get it. Your grift is to just put together some classes, slap your celebrity name on it, then just put the whole thing on autopilot with some junior staffers and walk away. Typical of all you hotshot poker players. I’m not fooled.”

Brad Wilson in 2022: “Nah, my next project is building a Coaching For Profits program called the CPG Wolves. It basically takes things further on the developmental roadmap, builds on the solid foundation of CPG curriculum and arms players who want to go further with next level strats to dominate online.”

The World: “… Can I just come clean on something here?”

The World: “I’m The World, as you know. I was pretty much basically trying to hold you down – it’s kind of my thing. So I just gotta’ ask… what’s your deal? Why aren’t you basically shriveling up and dying by now? I’ve thrown a bunch of stuff at you over the years – I’m sure you’ve noticed this, this, and this to name a few.”

Brad Wilson: “Yeah, I know. It’s all good, World. The CPG community and all the podcast guests inspire me to keep grinding and building out our offerings. We actually hope to someday expand into live poker, PLO, and MTTs. The future is bright!”

The World: “Any chance I could sorta’ like, mess that up?”

Brad Wilson in 2022 and beyond: “Not likely! I gotta’ go, I’m hosting a hands-on Zoom call with my students called Poker Power Hour in which they receive direct instruction from me and some of the other associate coaches.” 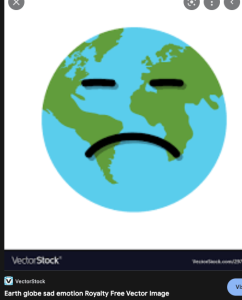